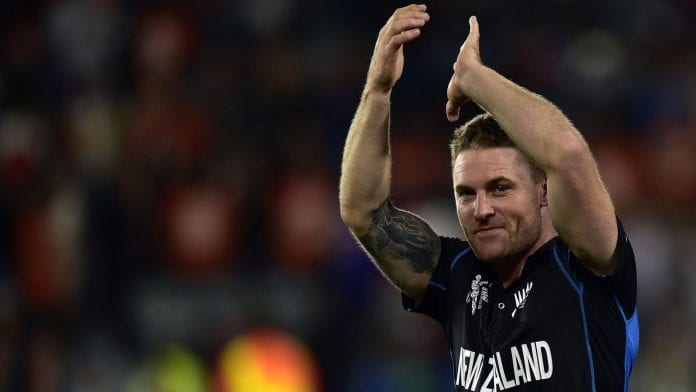 Trinbago Knight Riders (TKR) star batsman Brendon McCullum says that the chance to be a part of the Hero Caribbean Premier League (CPL)this summer is an exciting one and one which he is determined to grasp when the tournament begins on 29 June.

McCullum is one of the most devastating batsmen in world cricket. Under his astute captaincy, the Otago man led the Black Caps to the ICC Cricket World Cup Final in 2015 and the integrity, values and skill levels that his side projected has endeared New Zealand globally over the last number of years.

In a wide-ranging interview with www.cplt20.com, the New Zealand star spoke candidly about playing for TKR in what will be his debut CPLcampaign and also discussed being one part of a small Kiwi colony in Trinidad & Tobago alongside Anton Devcich and Colin Munro.

McCullum also outlined his hopes for his debut CPL season as well as his thoughts on the CPL’s plans to play in the USA and how CPL can help open up and develop a new market for cricket followers across north America.