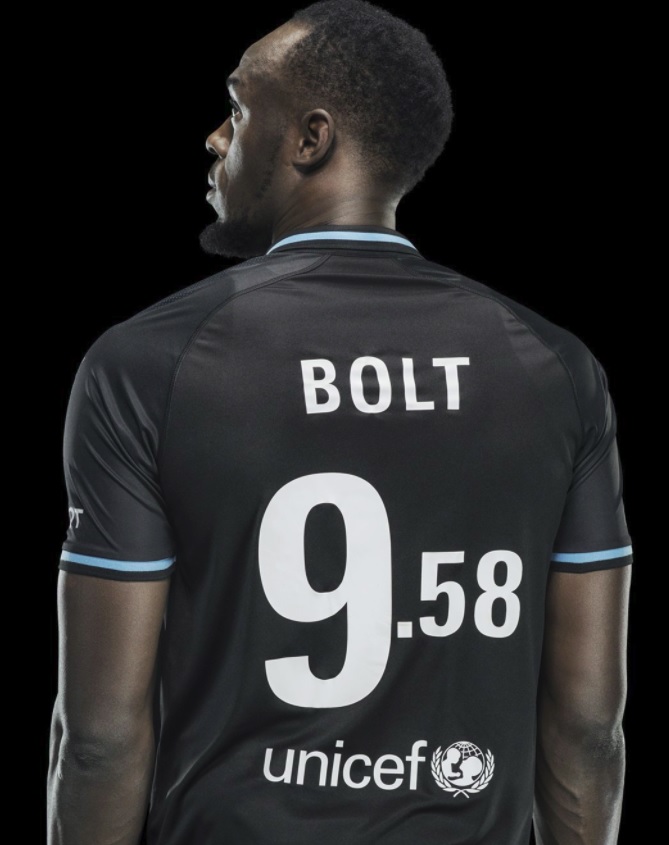 Months of hype surrounding triple Olympian Usain Bolt’s soccer debut with a major football squad fell somewhat flat for fans Tuesday after the Jamaican star announced that big entrance would simply be in the form of a charity match.

Bolt, 31, announced on Twitter that he will be playing in a soccer aid match for UNICEF at Old Trafford. The match is set for Sunday June 10th and will feature a number of other celebrities and footballers.

Robbie Williams will captain the team. Bolt’s announcement came are a tweet posted by South African club Sundowns on Monday hinted that the Jamaican star was primed to transfer his sprinting talents to professional football for them.