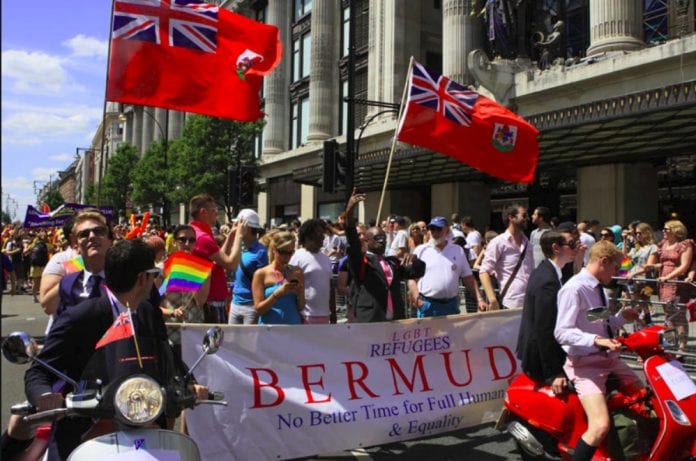 British legislators have expressed disappointment that the Bermuda government is backtracking on marriage equality and has urged the British Overseas Territory to withdraw legislation banning same-sex marriage.

A decision by Britain to overrule Bermuda’s attempt to ditch same-sex marriage would be “an exceptional step”, the House of Commons heard on Monday night.

Sir Alan was speaking during a House of Commons adjournment debate on Bermuda’s 2017 Domestic Partnership Act, which was passed by the House of Assembly and Senate last month. The controversial legislation is designed to replace same-sex marriage with watered-down civil partnerships.

Bermuda Governor John Rankin has yet to give his royal assent to the bill.

Same-sex marriages have taken place in Bermuda since the Supreme Court ruled in May last year that it was discriminatory to deny gay couples the right to wed.