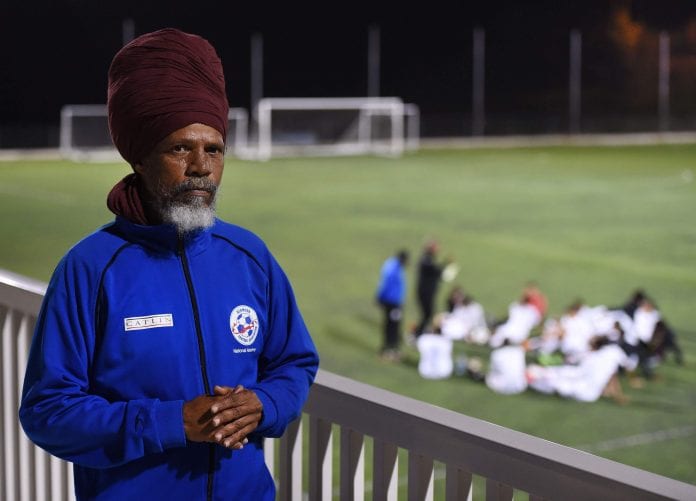 Reggie Lambe will captain in the absence of Kieshen Bean who is unavailable for Wednesday’s game.The absence of several senior members has created a number of openings with Andrew Bascome, the head coach, opting to bring in some fresh faces.

Among the missing are Osagi Bascome, Shaki Smith, Jahkari Furbert, Quintonio Lema, James Pace, Jabri Salaam and Kacy Butterfield. Many of the youngsters were national youth players only a couple of years ago, but Maurice Lowe, the BFA technical director, insists that all the players have been picked on merit alone.

“We’re not trying to ‘bring anybody along’, players have been included because they belong there,” Lowe said. “Many of them are U-20 players; it speaks to our national academy as being a proper academy now.”

“James Pace has been on the fringe just recently with a couple of the other squads that we put together, so we’re thankful to him for making himself available again,” Lowe said. “You get rewarded if you persevere and we’re looking for good things from him, and everyone else who has been included. We still have a ways to go in terms of work ethic, but this team is ready and willing to put in some work. We’re going to work hard.”

The team will return to Bermuda to play the Dominican Republic on June 4 at the National Sports Centre at 9pm.