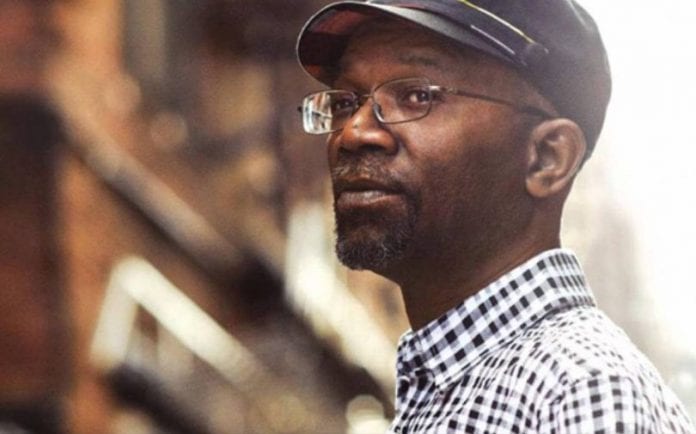 The tour is named after his 2018 album, “Never Ending”, which is Hammond’s third #1 album on the Billboard reggae chart.

On “Never Ending”, Beres carries on the grand tradition of a romantic balladeer with sensitivity and swagger presenting 21st century classics from the master of romance and reggae.

“Never Ending” was preceded by “A Moment in Time” released in 2008 and “One Love, One Life” released in 2012. Over the span of his three decade career, the legend has obtained 8 Top 10 hits on the Billboard Reggae Chart, including “In Control”, “Love From A Distance”, “A Day in the Life”, “Music is Life”’ and “The Ultimate Collection: Beres Hammond.”

Helping form the foundation for his mellow, bluesy delivery, Beres grew up listening to American soul and pop music from Stax, Motown and other vintage sounds. Fast forward to now, his own influence on others is witnessed from a diverse list of singers including Shaggy, Romain Virgo, Christopher Martin and Rihanna and much more.