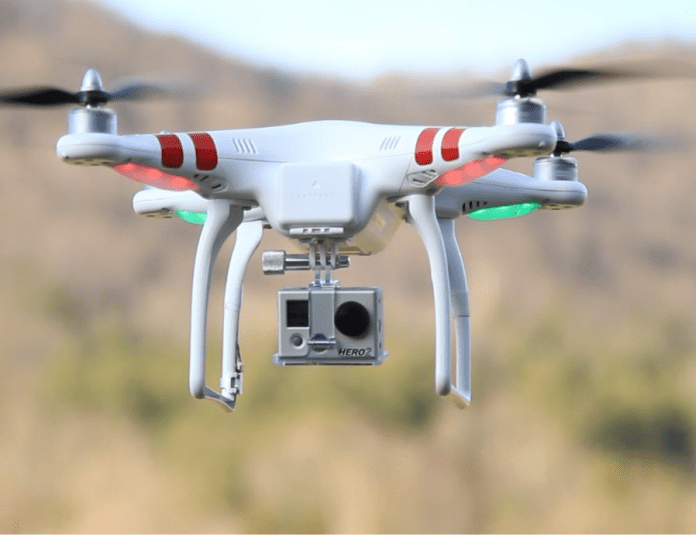 It said that the new measure will come into effect from April 1.

The Customs & Excise Department said the ban would allow the authorities to complete a legal framework to govern the use of these devices and determine the number in operation in Barbados.

A spokesperson for the Customs & Excise Department said that during the last two years in particular, there has been a significant increase in the number of RPAS for commercial and recreational use being allowed entry into the country.

“This has contributed to the unregulated growth of drones and the inability of the regulatory authorities to ascertain the numbers in operation,” the spokesperson said.

Despite the positive use of drones, the official stated, concerns had been raised here and internationally about the potential for their misuse and the risks posed to safety, security and privacy by their unregulated use.