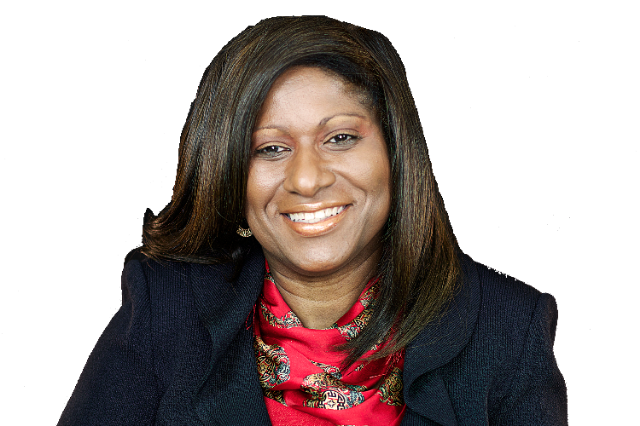 As Honorary Consul, Dr. Bryan will provide consular services to Jamaicans and persons wishing to visit Jamaica, and to promote the development of social, cultural and commercial relationships between Jamaica and Atlanta.

She succeeds Mrs. Jewel Scott, who resigned from the position in December 2017.

Dr. Bryan is a former educator in the Atlanta School System and is now a real estate entrepreneur. She is also the founder and chair of The Elaine Bryan Foundation.

During her tenure as educator, Mrs. Bryan has worked diligently with young persons as a motivational speaker empowering high school and college students through mentorship programmes.  Then as a Microsoft Education Partner, Dr. Bryan collaborated with the Microsoft team to develop and establish Microsoft-GECG STEAM (Science, Technology, Engineering, Arts and Mathematics) for the students conducted through enrichment workshops.

She is the recipient of several awards and commendations for her outstanding contribution to Education.  She was also recognized as the Gleaner “2007” Phenomenal Woman.

She is married to Gregory Scott Bryan and they both work together on global projects for The Elaine Bryan Foundation and the Global Education Consultants Group.