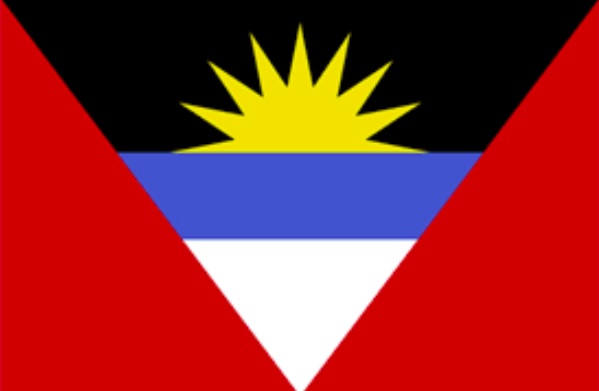 The government has announced that a referendum on the Caribbean Court of Justice (CCJ), will be held on November 26.

Last month, the Gaston Browne led administration revealed plans to hold a referendum by year end on whether or not the island will adopt the Trinidad and Tobago based CCJ, as its final court.

In announcing the date of the referendum, the government said an education program, geared towards the process, will most likely intensify following carnival celebrations.

The CCJ was established in 2001 to replace the London-based Privy Council as the region’s final court, but while many of the 15-member Caribbean Community (CARICOM) countries are signatories to the court’s Original jurisdiction, only Barbados, Guyana, Belize and Dominica are members of its Appellate jurisdiction.

The CCJ also functions as an international tribunal interpreting the Revised Treaty of Chaguaramas that governs the regional integration movement.

In 2016, the government had hoped that the referendum would have been held by March 2017, however,   opposition legislators and others then warned that citizens were not fully educated on the issue.