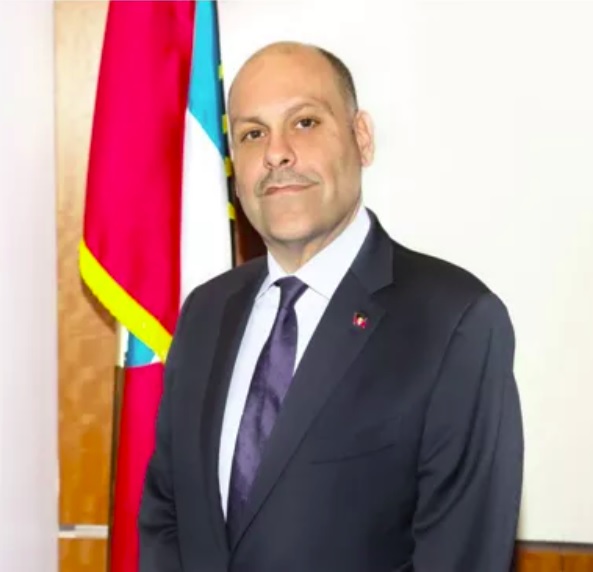 Antigua and Barbuda’s Trade and Investment Minister Asot Michael has tendered his resignation from the newly formed Antigua and Barbuda government, amid speculation that he was among Caribbean politicians who had received bribes from a British investor.

Michael’s departure from the Cabinet is the second occasion within a seven-month period that he has had to forgo his ministerial position. Last October, he was arrested in London while on his way to a conference in France.

Browne subsequently removed him as the minister of tourism, economic development, investment and energy, but the 49-year-old rebounded to successfully contest the March 21 general election on behalf of the ruling Antigua and Barbuda Labor Party (ABLP).

This time round, Michael, who was born in the French Caribbean island of Guadeloupe, has denied the accusation that unfolded in a British High Court last Friday in a matter involving British financier Peter Virdee, whose telephone conversations with his business partner, Dieter Trutschler, in 2016, had been recorded by German authorities.

According to the transcript of the document revealed in the High Court, Virdee alleges that Michael had asked him for two million dollars to buy a car for his mother.

But, in his resignation letter to Prime Minister Browne, the Parliamentary Representative of St Peter’s, said he had become “aware that recent media reports, emerging from Court proceedings in the United Kingdom, to which I am not a party, have caused anxiety in some quarters of our society and are being used by opposition political elements to seek to discredit me and the Government.” He was therefore submitting his resignation so as to allow “the Government to fulfill its obligations to the people, without any distraction.”