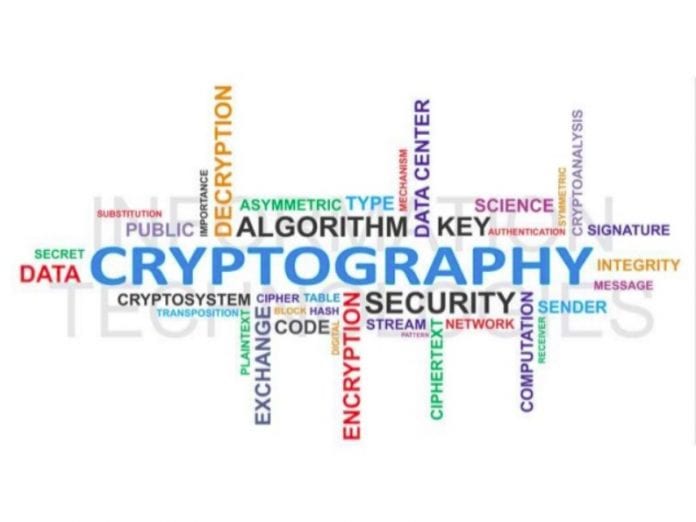 The Antigua and Barbuda government says it intends to pilot legislation that would allow the island to take advantage of the new wave of global financial technology.

Determined to be on the cutting edge

“Antigua and Barbuda is determined to be on the cutting edge of the new system of creating wealth with the expectation that the Exchange will generate non-tax revenue for the Treasury,” according to a government statement.

Information Technology Minister Melford Nicholas said the cryptocurrency exchange will act as a facilitator to bring together cryptocurrency buyers and sellers for a fee.

“One of the persons who is involved at the forefront of this new cutting-edge technology is Calvin Ayre and he himself had earlier been appointed as an economic envoy, he’s now a citizen of Antigua and Barbuda. We’re thinking that we can leverage both those relationships.

“By establishing an exchange here it will bring Antigua into the game as it were should there be any potential economic spinoffs we should be in the front seat,” Nicholas said.

Ayre, the founder of online gaming platform Bodog, is the government’s cryptocurrency adviser.  Last month he announced he would be building a US$100 million resort in Antigua and Barbuda, with profits gained from his digital currency investments.

Earlier this week, a prominent United States-based economist described cryptocurrency as a “bubble” and does not believe it will succeed.

“Something associated with blockchain is going to succeed, but cryptocurrency at this point strikes me as a bubble and it’s a bubble and is therefore very popular to discuss,” said Professor Andrew K. Rose, of the Haas School of Business, University of California, Berkeley.

Cryptocurrency is a digital currency in which encryption techniques are used to regulate the generation of units of currency and verify the transfer of funds, operating independently of a central bank.