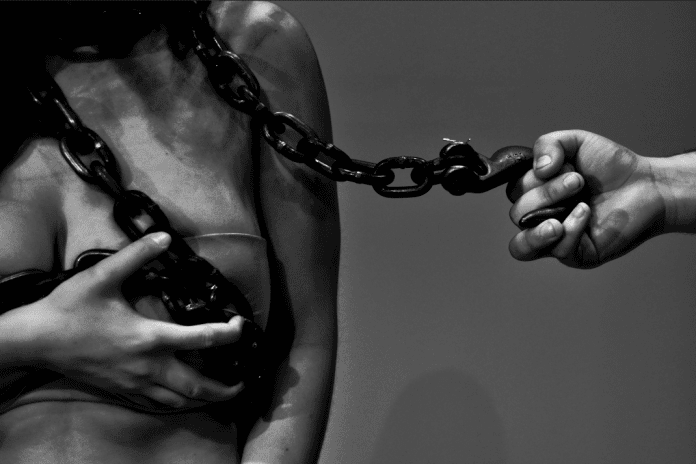 Antigua and Barbuda is being cited by officials of the United States (US) State Department as an example to other countries to improve their machinery for combatting trafficking in persons.

This information was provided by Dr. Kathleen Vogel and Shelly Westebbe of the Office to Monitor and Combat Trafficking in Persons of the US State Department in a meeting with Antigua and Barbuda’s Ambassador to the United States, Sir Ronald Sanders.

The US officials congratulated Antigua and Barbuda for demonstrating the political will and establishing the machinery to stomp-out trafficking in persons, saying that their entire Office is very pleased with how much had been achieved.

In its 2018 report on Human Trafficking, the US State Department upgraded Antigua and Barbuda from the Tier 3 Watch List to Tier 2. There are four levels on the list with Tier 1 and Tier 2 being the best performers.

Responding to the State Department Officers, Ambassador Sanders said that it is a firm policy of the present Antiguan government to rid Antigua and Barbuda of any human trafficking whatsoever.

He also stated that “the Trafficking in Persons Committee in Antigua, backed up by the Attorney-General, had performed admirably to improve Antigua and Barbuda’s situation by coordinating the efforts of several government offices, including the police and immigration.”

Sir Ronald disclosed that the Attorney-General, Steadroy ‘Cutie’ Benjamin was already taking steps to ensure that when Antigua and Barbuda is assessed in 2019, it will move from Tier 2 to Tier 1.  In this regard, the US Officers provided nine recommendations for action with three of them being priorities.

The priorities are to: develop a national action plan for the period beyond 2018; establish standard operation procedures for all government agencies and NGOs on identifying victims and referring them for attention; and amend the anti-human trafficking law to make penalties for trafficking in persons commensurate with serious crimes such as rape and kidnapping.

Ambassador Sanders agreed to submit the priorities to the Attorney-General and to monitor implementation.

“Antigua and Barbuda knows that in many parts of the world, persons who are trafficked end up in conditions akin to slavery.  Everything in Antigua and Barbuda’s history cries out against slave conditions. The nation will not allow human trafficking,” he said.