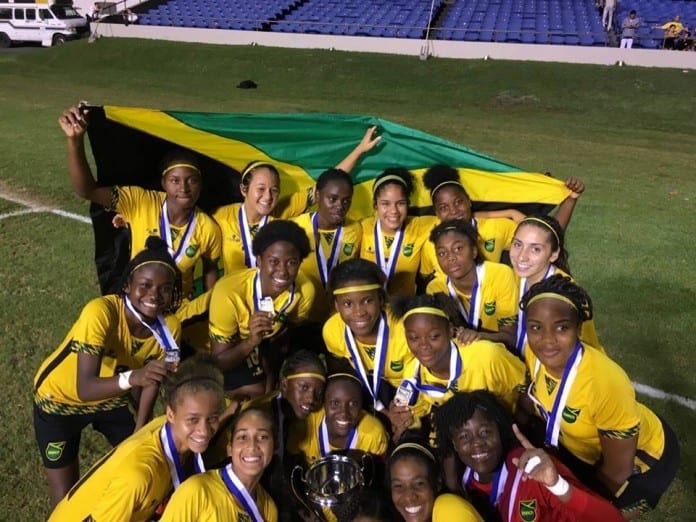 A third minute strike from Florida-based Shayla Smart proved to be the decider in the final.

The young Reggae Girlz will now turn their focus on the CONCACAF Championships, which will be played in Grenada, in February .

If successful, they will advance from that round to the FIFA Under-17 World Cup in Jordan from September 30-October 21.