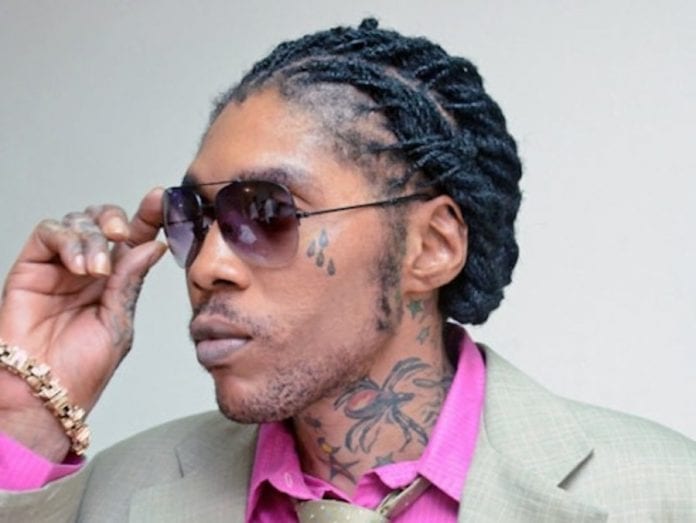 vybz Kartel’s album “King of the Dancehall” was named the top-selling dancehall title in 2016 according to Nielsen Music. The album has sold 3,800 in the United States since it was released on June 10.

Produced by Linton “TJ” White of TJ Records, the 22-track album debuted at number two on the Billboard Reggae Album Chart in June, with first week figures of 1,867 copies. It is the sixth title from the incarcerated artist to hit the chart.

Vybz Kartel, who’s real name is Adidja Palmer, is currently serving a life sentence for his involvement in the murder of Clive “Lizard” Williams. Currently being housed at Tower Street Adult Correction Center in Kingston, Jamaica, the deejay will be eligible for parole after 35 years.