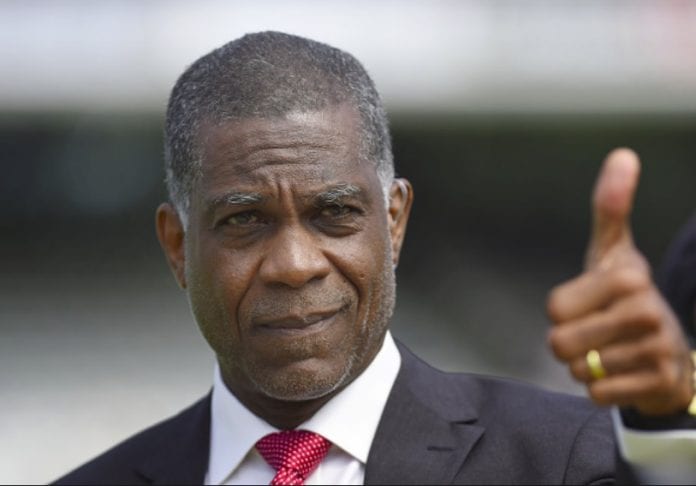 Austin Hutchinson, Director of World Masters Cricket, stated that one of the goals of the tournament is to educate young cricketers about the game of cricket; develop and enhance their skills by focusing on their abilities and interests such as batting, bowling, and fielding; instill sportsmanship; and build self-esteem by boosting their confidence.

“We want to teach them the importance of a cohesive team spirit, playing competitive cricket and developing trust, loyalty, commitment and teamwork, which will give them the best chance to represent their country and region in the future with honor and pride”.

“Since 2007, World Masters Cricket has been promoting sport tourism in Jamaica, when tourism is at one of its slower periods in the year”, continued Mr Hutchinson, who is also a Director of Classic Sport Caribbean Inc.  “We will continue to support the legacy of Jamaica and West Indies Cricket in any way we can.”

“We designed an 11-day vacation tour with the Jamaica Tourist Board, to include six days of cricket and five days of other activities. The tournament is played under the auspices of Michael Holding Masters for youth.  Cricketers from all over the world are invited to participate, including former test, national, and first class players.”

Founder of the tournament, Michael Holding, stated that he was extremely pleased to be involved with a project that teaches youngsters about the discipline of team sport and also contributes financially to the expenses they incur while attending school.  “My late mother, being a former schoolteacher and Headmistress, has always been an influence in my life, hence my commitment to helping in the education of others”.

JN Group Chief Marketing Manager, Jason McNeish, pointed out that The Jamaica National Group has been a supporter of this initiative from the start.  “Since its inception 10 years ago, the JN-Michael Holding Masters Tournament has been a tremendous contributor to the Under-13 cricketers in Jamaica”.

We commend World Masters Cricket and the Michael Holding Foundation for collaborating to inform youngsters about the opportunities cricket has to offer, and to also impress upon them the need for higher education. The group of masters who meet with the youngsters offer their knowledge, experience, help and support to encourage them to pursue such opportunities” noted Mr McNeish.  “We continue our involvement as these objectives are aligned with our commitment to education and to using sports to help to develop our young people.”

For the past 10 years, the Michael Holding Masters Tournament has given 75 educational scholarship awards and cricket gears to young cricketers from the Jamaica Under-13 cricket tournament, valued at over US$45,000.

Starting in 2013, the Masters Tournament has also provided 240 history books, titled: Jamaica at the Wicket, which is a book about the history of cricket in Jamaica, and its social impact on the different strata of Jamaican society, written by Arnold Bertram.  The books are donated to all the schools that participate in the Under-13 tournament so that the students can get a grasp of the history of the game and how it has helped to shape the Jamaica we live in today.

Each year during the luncheon sessions, coaching clinics by the cricket legends are offered to the young cricketers from the Under-13 cricket tournament.  Over 560 youngsters will participate in the legends coaching clinic at each venue.

For the 2018 Masters Tournament finals, scholarship awards from the Michael Holding scholarship fund will be presented by Michael Holding and sponsor, The Jamaica National Group, to the 13 top talented youth players from the Under-13 tournament, in the sum of J$50,000 each, as well as cricket gears for each player.

This programme is a permanent fixture in the annual Jamaica National Group /Michael Holding Masters Tournament.