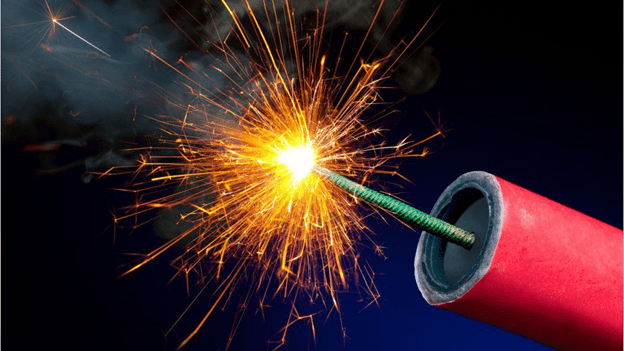 A Florida man was seriously injured early Saturday morning after his hand was blown off in a mishap that occurred with fireworks at a Fourth of July weekend celebration, forcing first responders to rush the severed body part to the hospital, authorities said Sunday.

Dispatchers were called at about 1:00 a.m. Saturday and told of the accident near Lauderdale Lakes in unincorporated Broward County, officials said.

By the time first responders got to the 4400 block of North State Road 7, the victim “had already traveled to a nearby hospital in a private vehicle,” according to a Broward Sheriff’s Office statement.

The victim was not identified, and the sheriff’s office could not be immediately reached for comment on Monday to check on his condition.

In the lead-up to the Fourth of July holiday, fire officials across the state, including in Broward County, issued statements urging safety and caution with fireworks. Individuals should, most advised, leave them to professionals whenever possible.

Broward Sheriff Fire Rescue Battalion Chief Michael Kane said the holiday was the biggest nationwide for fire-related emergencies, with roughly 20,000 fireworks-related fires reported yearly, and 250 people injured in the lead-up to July 4; “Go enjoy the fireworks with your family and we dissuade the public from shooting off fireworks on their own,” Broward County Sheriff Fire Battalion Chief Michael Kane told reporters.

This often leads to the closure of several public areas such as beaches and parks.

Kane and his bomb squad blew up watermelons with illegal fireworks to demonstrate the danger.

Wounds from fireworks could be “compared to battlefield injuries,” Kane added.