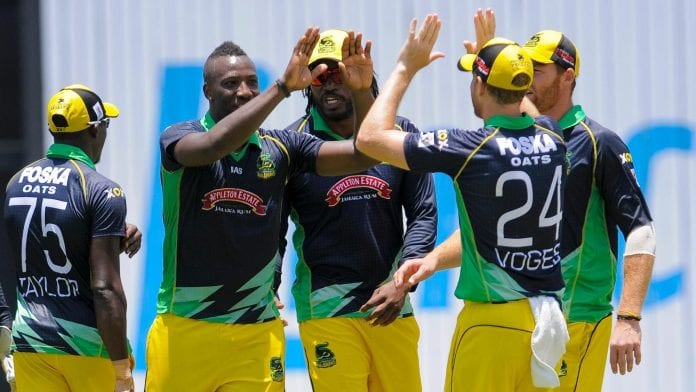 Timory Allen could soon become a recognized name within the next few months at the conclusion the 2016 Hero Caribbean Premier League (CPL) Twenty20 (T20) competition. The T20 Competition will be play matches at the Central Broward Regional Park in Fort Lauderdale, July 28th through the 31st. Teams will include the Guyana Amazon Warriors, The Barbados Tridents, Trinbago Knight Riders, Saint Kitts & Nevis Patriots, St. Lucia Zouks, and the Jamaica Tallawahs.

Jamaican turned American athlete attended Holmwood Technical school in Manchester before coming to the United States of America as a teenager in 2005. This CPL match will give the 6 foot 2 inch seam bowler a well known name in the cricket world of athletes.

“Yes, I want to impress, it’s T20 cricket and I just want to bowl some good balls and get wickets because those are what count, and if I get the chance with the bat, I make the most of it,” said Allen.

The 29-year-old athlete, who also plays for the U.S national cricket team, made it to the CPL draft after gaining some good traction with amazing performances while representing the ICC Americas team in the Regional Super50 tournament.

“I haven’t met any of the guys personally, but from what I’ve seen it’s a pretty good line-up, probably one of the most talented on paper, talent-wise. “The full tournament is six weeks of action that will be exciting and I’m really looking forward to it and to representing the Tallawahs,” said Allen.