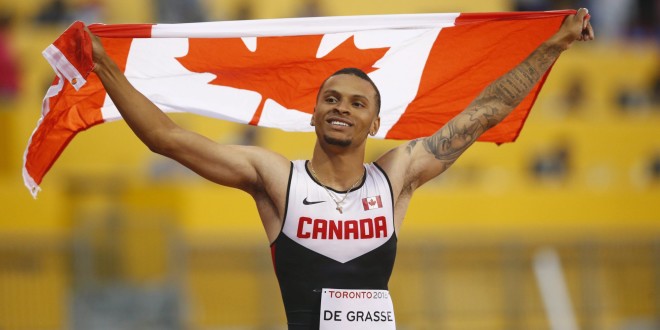 Canada’s Andre De Grasse and Jasmine Stowers have officially withdrawn from the Jamaica International Invitational at the National Stadium in Kingston on Saturday, May 7.

Speaking at a press conference in Jamaica on Thursday, Meet Director Donald Quarrie said that injury was the reason for the pull outs. He explained that Stowers, who set a stadium record of 12.39 in the 100-metre hurdles at the invitational in 2015, fell during a race at the Drake Relays last weekend and needs to recover.

“Stowers coach is not willing to allow her to take the risk of competing so soon afterwards.” said Quarrie.

There will be no replacement for the the two competitors at the invitational because of how late the withdraw came from the athletes.

Earlier this week, 2012 Olympic champion, Sanya Richards-Ross, announced she also was pulling out of the meet because of a recurring toe injury. Richards-Ross said she needed to take time and manage the injury to make sure that she would be fit in time to try and make the US team to the Rio Olympics this summer.

Asafa Powell, former world-record holder over the 100meter, started his 2016 campaign in the 200meter with a 20.51 seconds run in Texas last month, but before that the Jamaican sprinter had not run a competitive 200 meter race since 2011. Powell will enter the race as a favorite in this years competition.

IAAF 2007 triple world champion Tyson Gay of USA is among the leading contenders looking to get their Olympic Games preparation campaigns underway.

Bailey-Cole, who trains at the same track club as world record holder Usain Bolt and Yohan Blake in Kingston, will return following the injury that interrupted his season last year. 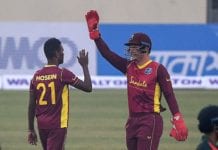 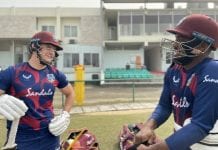 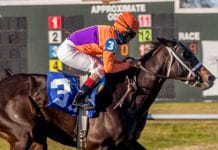