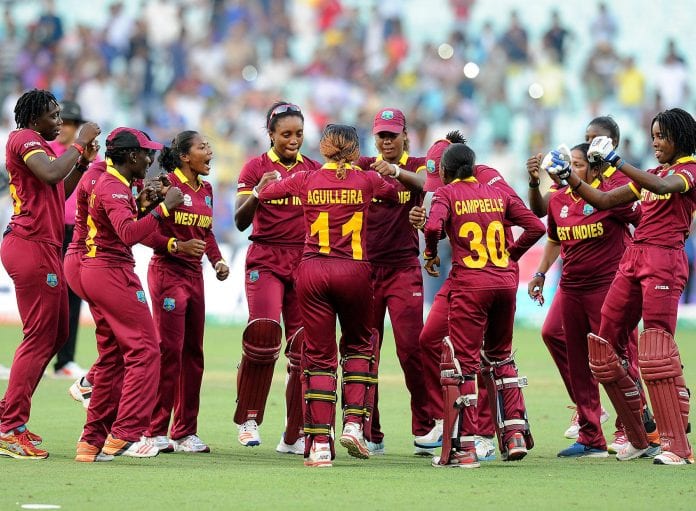 LONDON, Aug 7, CMC – Cricket’s world governing body, the ICC, announced Friday it was postponing the 50-over Women’s World Cup until 2022, amid the ongoing global health risks posed by the COVID-19 pandemic.

Three weeks ago, the ICC said it could continue “to evaluate the situation” regarding the staging of the tournament in New Zealand next February, noting that planning would continue as scheduled.

However, chief executive Manu Sawhney said pushing back the tournament would help ensure the quality of the tournament, since there had been no women’s cricket played since the global lockdown of sport began six months ago.

“We have taken the decision to move the ICC Women’s Cricket World Cup to give players from every competing nation, the best opportunity to be ready for the world’s biggest stage and there is still a global qualifier to complete to decide the final three teams,” Sawhney said.

“There has been no women’s international cricket played since the conclusion of the ICC Women’s T20 World Cup earlier this year and due to the varying impact of COVID-19 globally that is likely to remain the situation for a number of the teams.

“Moving the event by 12 months gives all competing teams the chance to play a sufficient level of cricket ahead of both the qualification event and leading into a Cricket World Cup so the integrity of the tournament is maintained.”

Five teams – hosts New Zealand and the top four in the ICC Women’s Championship of Australia, England, South Africa and India – have already qualified for the event.

West Indies, who finished seventh in the Championship standings, will enter a qualifier next year to determine the remaining three spots for the World Cup.

The latest decision by the ICC follows a similar one to also scrap this year’s men’s Twenty20 World Cup in Australia, and stage an event in 2021 and 2022.

India will play host to next year’s tournament with Australia staging the 2022 showpiece.

Acting ICC chairman Imran Khwaja said the revising of the global itinerary had been necessary in light of the fallout from the pandemic, and done in the best interest of the sport.

“Over the last few months as we have considered how we return to staging global events, our number one priority has been to protect the health and safety of everyone involved in ICC events,” he stressed.

“The decisions the Board have taken today are in the best interests of the sport, our partners and importantly our fans.”

Sawhney pointed out due to the governing body’s early rejigging of the fixtures, participating teams could now plan strategically.

“We now have absolute clarity on the future of ICC events enabling all of our members to focus on the rescheduling of lost international and domestic cricket,” he said.