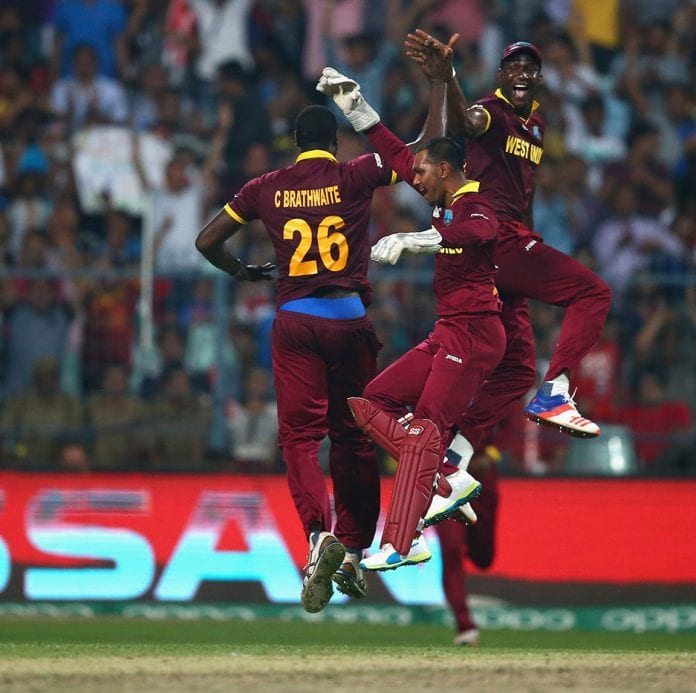 The West Indies senior team is to host India for five One Day Internationals and one T20 International from June 20 to July 10.

The series will bowl off in Trinidad and Tobago and end in Jamaica.

The series will begin with two One Day games at the Queen’s Park Oval, followed by two others at the Sir Vivian Richards Stadium in Antigua and will end with one ODI and an IT20 at Sabina Park in Jamaica.

“We are all looking forward to hosting the Indian Cricket Team so soon after Afghanistan’s inaugural tour of the Caribbean,” said WICB CEO Johnny Grave. “The five-match ODI series gives our young side the opportunity of playing one of the world’s best 50-over sides, and we hope for a competitive series as we strive for automatic qualification for the 2019 Cricket World Cup.”

Acting Secretary, BCCI, Amitabh Choudray, said, “When both these teams meet, we can always expect exciting cricket, and as always we hope to maintain that for this series.”

Since 1979, West Indies and India have played 116 One Day matches, West Indies have won 60 and India 53. There has been one tied game and two no-results.

In IT20s since 2009; both have played seven matches with West Indies winning 4; India 2 and one ending with no result.