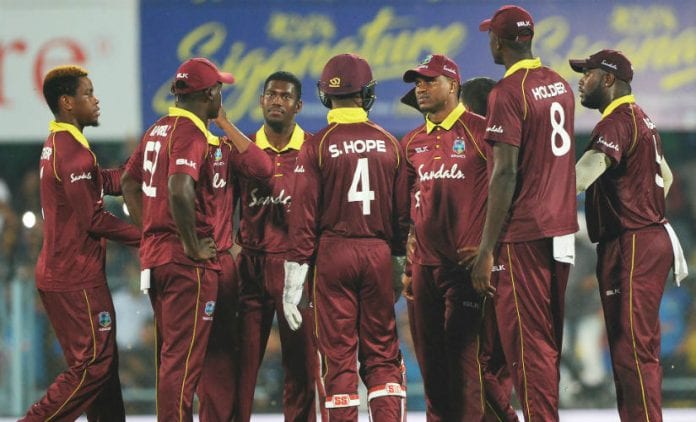 COLOMBO, Sri Lanka (CMC) — West Indies will clash with Sri Lanka in a white-ball series for the first time in nearly 4 ½ years when they arrive next month for five limited-overs matches.

The Caribbean side takes on the hosts in three One-Day Internationals (ODI) and two Twenty20 Internationals, from February 22 to March 6.

West Indies will play one-day warm-up matches in Colombo and Katunayake, before the series gets underway with the opening ODI at the Singhalese Sports Club.

The two teams will meet in the second ODI in Hambantota on February 26, with the final match carded for Kandy on March 1.

Both T20 Internationals will also be played in Kandy on March 4 and 6.

Sri Lanka dominated the last ODI series here in a 3-0 whitewash while the two-match T20 series ended in a 1-1 tie.

When the two teams last met during last year’s International Cricket Council (ICC) 50-over World Cup in England, Sri Lanka came away with a 23-run victory at Chester-le-Street.

Both West Indies and Sri Lanka are closely wedded in the ICC ODI rankings. While the Asian side are eighth, West Indies languish in ninth.

The positions reflect their recent form, West Indies having won just 10 of their 28 matches last year and Sri Lanka, seven of their 21 matches during the same period.

Both teams have also fallen upon hard times in the T20 format, with Sri Lanka ranked eighth and West Indies 10th.