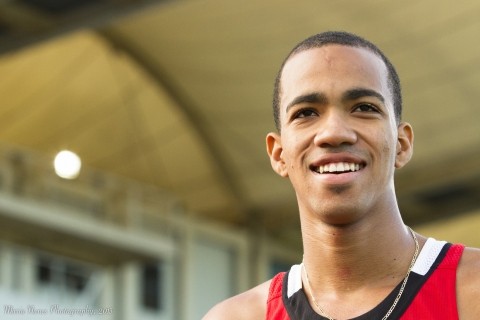 Trinidadian sprinter Machel Cedenio has been named the 2015 Sportsman of the Year by the T&T Olympic Committee.

Cedenio, who trains with Orlando-based coach Launce Brauman of PURE Athletics, received the award in a special ceremony yesterday in Port-of-Spain. Cedenio won gold in the men’s 400 meters last year at the Diamond League in Stockholm.

The honour was bestowed upon the 20-year-old at the 18th Annual Awards Ceremony held at the Hyatt Regency Trinidad, Port-of-Spain, on Tuesday. 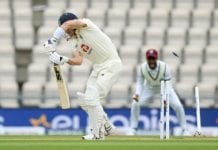 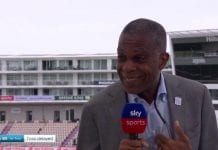