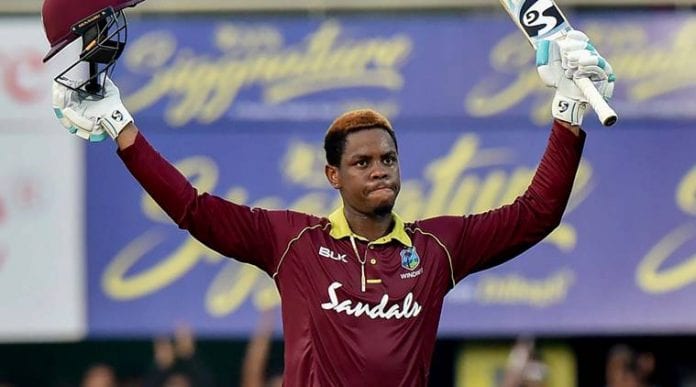 KINGSTON, Jamaica – We’ve often heard that as a region (West Indies or the Caribbean) we possess a lot of young natural talent in the field of sports.

However, the stark reality is that this perceived natural talent does not always translate to success on the field of play.

In fact, most times that young natural talent fails to even transition to the senior level with any degree of consistency or success, leaving many asking why.

And this situation mostly affects our boys.

Our history is replete with boys who appeared to be world-beaters at the youth level but virtually disappear into obscurity or fail to make the required transition to the senior level.

And it goes across the whole gamut of sport. But why is this so?

It is my humble view that immaturity plays a huge role in this phenomenon.

Some close to sports, especially at the international level, have said many times that the region’s boys have failed to truly fulfil their potential because of a lack of maturity in the wider scheme of things, which ultimately inhibits their potential for growth.

Conversely, we have many examples of our boys finally making the step up in their late 20s or early 30s, instead of as late teenagers or shortly thereafter.

This phenomenon brings into sharp focus the ever-increasing need for a proper support mechanism in a young athlete’s life, as often times they are thrust into situations in which they are mentally unprepared, and sooner rather than later they lose it all.

I had an off-the-record chat with a senior international professional football player a few months back who was asked to room with a talented junior schoolboy player on an away assignment. The senior fellow informed me that he tried his best to mentor the youngster, encouraging him while at the same time warning him of the pitfalls which lay ahead. He found the young player enthused and interested in the lecture, but somehow throughout their stay together he found him easily distracted, even as the international game drew closer.

He advised me that this was a common scenario at the professional level as well, thus highlighting the absolute need for the youngsters of today to arm themselves with the proper support staff if they really wish to transition to the very top of their chosen field.

And their talent means so much to these super-rich clubs that many times they help in facilitating the support they deem fit for the player’s continued development.

For those who might have forgotten, the great Usain Bolt has said that he has found a lot of the youngsters of present-day Jamaican athletics achieving a lot financially too early, by way of endorsements etc, without putting in the hard work at training trying to improve themselves. So they become lackadaisical and too easily satisfied, and in many ways hinder their own progress.

We have seen cricketers and footballers end up stagnating their careers precisely because of immaturity early on in their career. Some made amends as late bloomers, while others simply vanished.

Guyanese cricketer Shimron Hetmyer is seen in some quarters as the finest batting talent since the great Brian Lara, and while showing flashes of brilliance at times, he has been far too inconsistent and immature in his reading and execution of play over time.

He was dropped for a few games and was recently axed all together from the on-going One-Day International Series away to Sri Lanka because of unfitness.

He earned a big-money contract to last season’s Indian Premier League but failed to spark, again because he did not approach games in the right manner.

We remember young Reggae Boy Peter-Lee Vassell, who was contracted by Los Angeles Football Club in Major League Soccer, only to be loaned out to the lower leagues after he failed to transition into the first team.

Though they are young in age, they need to understand that they are competing in a man’s world and as such, they should put away the childish things and act and behave like grown men.

It has been done before and it is being done right now in all leagues across the world.

It is a great opportunity for those agents out there to pay special attention to, especially when dealing with boys from the Caribbean, for if the athletes succeed, then the agents benefit.