Jamaica were outplayed by South Korea 3-nil in a friendly international on Tuesday ahead of their crucial World Cup Qualifiers starting next month.

South Korea broke the deadlock 35 minutes into the game and scored twice again in the second half, denting Jamaica’s confidence as they prepare for important qualifiers in November and March next year.

The South Koreans breezed to an easy victory over the Reggae Boyz on an opening goal from Ji Dongwon, a 57th minute penalty from captain Ki Sungyueng and a 63rd minute conversion by the lurking Lee Jaesung.

South Korea has now recorded their second win in their three-match history with Jamaica that include a nil all draw.

Jamaica used the match to prepare for their World Cup Qualifiers against Panama on November 13th, Haiti on November 17th and Costa Rica on March 25th, 2016. 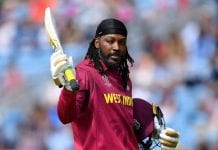 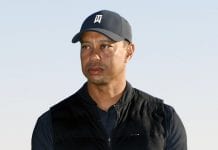