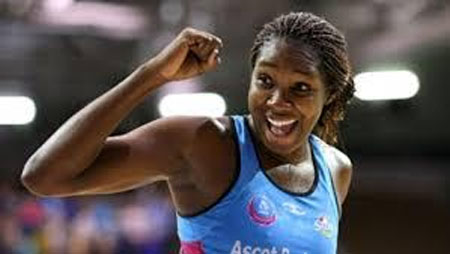 World-rated shooter Jhaniele Fowler-Reid will lead an experienced Jamaican netball team to the Fast Five Netball World Series to be held in Melbourne, Australia on October 28 and 29.

Khadijah Williams and Adean Thomas complete the squad that head coach Sasher-Gaye Henry believes will be equipped to be competitive.

“I think our preparation is going good. The fact that we are out of the Caribbean (Championships), the only thing we have to focus on is the Fast Five and that makes it easier for us. We are working hard on our finishing and shooting, that is what Fast Five is about, making our shots from the different areas,” she said.

Henry, a former Sunshine Girl, said the team has been focusing on improving their range in shooting in order to be more effective in Fast Five, where extra points are earned when scoring from outside the circle.

“We’re definitely a little bit more about range shooting and that is where we need to practice, not only for Fast Five, but everywhere inside the goal circle. The long shots will give is more points so that’s where we need to focus.”

The Jamaican team leaves for Australia on Sunday, October 22 for the tournament. They are scheduled to return on November 1.