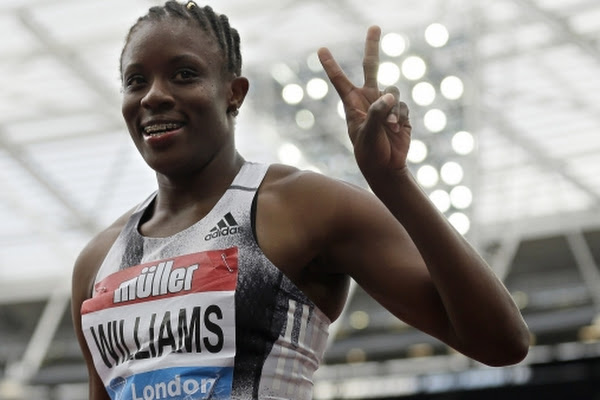 At Jamaica’s National Trials in June, Williams, the 2015 World Champion, was ruled to have false started and was thus ejected from the hurdles event and ruled ineligible to qualify.

Following deliberation with international experts and a review of the selection policy, the JAAA said that “the fairest way to proceed is for the JAAA to make its selection decision on the multiple criteria listed in the published policy, although the specific case is not covered.”

The 100m sprint hurdles race at the National Championships has been ruled null and void and therefore, Williams’ disqualification could not stand.

Based on the JAAA’s decision, Danielle Williams is not eligible to compete at the World Championships set for September 27 to October 6 in Doha, Qatar.

The JAAA says they will make the relevant selection on September 6, 2019, which is the closing date for the entries to the World Championships.