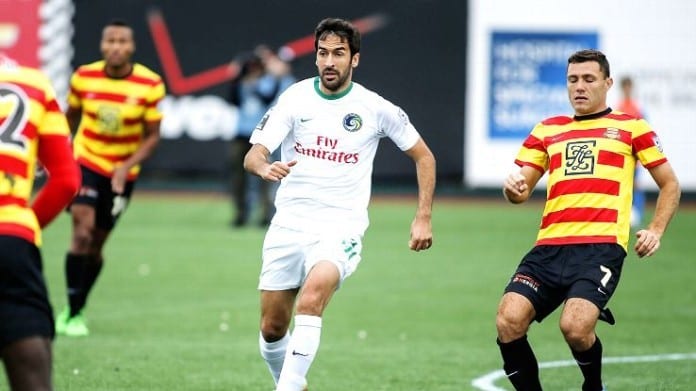 It was heartbreaking defeat for the Fort Lauderdale Strikers, losing to the New York Cosmos 2-1 in the North American Soccer League (NASL) semifinals at MCU Park in Brooklyn.

The Strikers got the ball rolling with the game’s first goal, shot by 21-year-old midfielder Victor Giro “PC” early on in the 16th minute. But they could not hold on to their lead in the second half, as the Cosmos responded with goals from Raúl González Blanc and Gastón Cellerino.

The loss brings back bad memories for the Strikers, who have twice advanced to the NASL finals and emerged with a lost

“We didn’t deserve to lose this game,” said Strikers coach Günter Kronsteiner. “I feel sorry for the guys, extremely sorry, because they played a great game.” 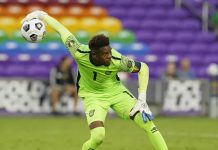 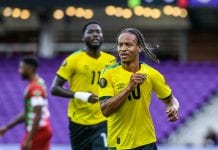