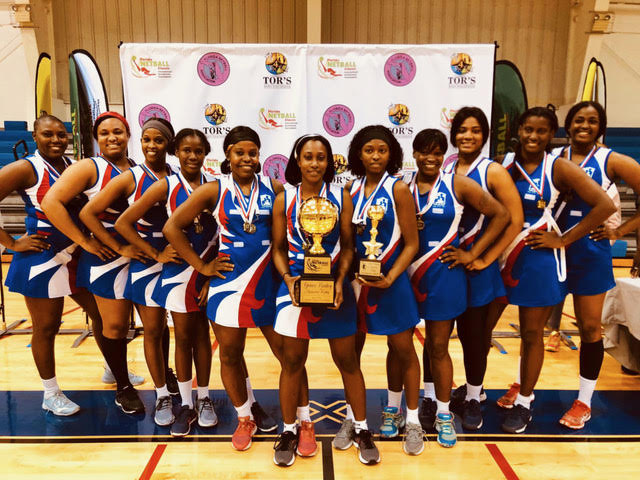 As the Florida Netball Association celebrated its 30th Anniversary, the weekend was bittersweet, as the association also mourned the recent passing of one of its longstanding members, and past president Mrs. Grace Leonie Bailey.

To honor Mrs. Bailey’s legacy, the Florida Netball Classic cup was retired and replaced with a new memorial trophy in her honor- the Grace Bailey Memorial Trophy.

Twenty-eight teams from Barbados, Cayman Islands, Jamaica, Trinidad & Tobago, and as far away as New Zealand, joined USA teams to vie for the coveted trophy – challenging the current champions, National Housing Trust “A” (NHT-”A”) from Jamaica, who are the Florida Netball Classic back to back champions.

Though they were challenged till the end, NHT-“A” fought hard and registered a 3-pete as they emerged the winners over local team, CARICOM. CARICOM advanced via a controversial semifinal win over Rising Eagles of New York to meet the returning Champions.

NHT-“A” set the pace in the short rally-format match by taking a 5 point lead over CARICOM with an 8-3 score by the end of the first half. CARICOM stepped up their defense in the second half – holding NHT-“A” to 6 points, and doubling their first-half output – they were never able to narrow that 5 point lead by NHT-“A”. In the end, NHT-”A” walked away as the inaugural winners of the Grace Bailey Memorial Trophy for 2019.