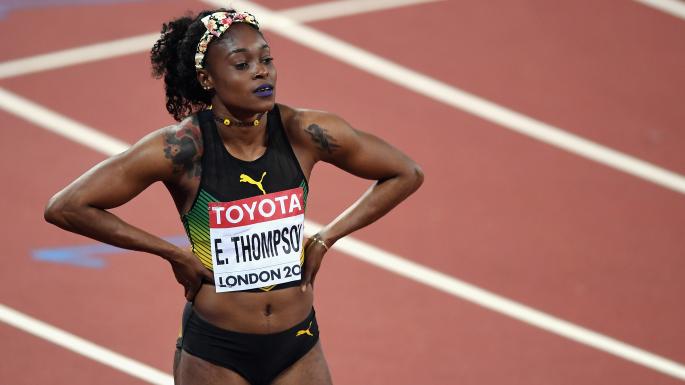 Jamaica sprinter Elaine Thompson-Herah has been included in a shortlist of five athletes in contention for the World Athletics 2020 Female Athlete of the Year.

Despite the pandemic putting a pause on all major track and field events, the Jamaican had a series of strong performances.

Thompson-Herah ran unbeaten over seven races in which she also set a world-leading 10.85 over the 100m at the Diamond League meeting in Rome. She also closed the season with a strong 10.87s in Doha.