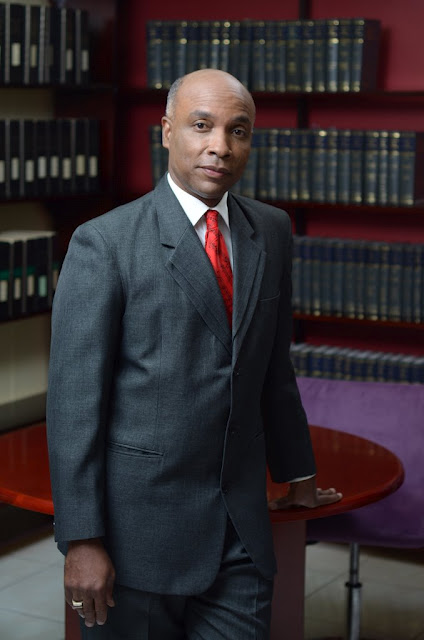 Christopher Samuda is the new president of the Jamaica Olympic Association (JOA).

Samuda won a close vote at the offices of the JOA on Cunnimgham Avenue in Kingston, by a margin of 20-16 over Vishu Tolan. Samuda replaces Mike Fennell who did not seek re-election after 40 years as president of the JOA.

Samuda, who is also president of the Jamaica Paralympic Association, has promised that he wants to transform the JOA. 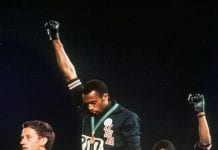 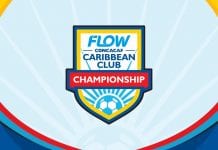