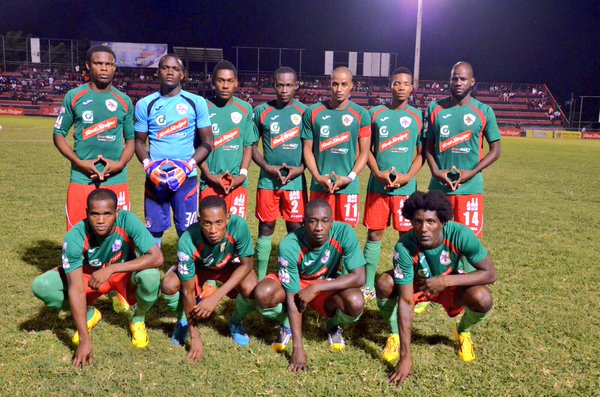 Club football returned to Jamaica on Saturday with a doubleheader in the opening round of the Jamaica Premier League powered by Digicel at the University of the West Indies-JFF Captain Horace Burrell Centre of Excellence.

In the first game of the afternoon, Mount Pleasant Football Academy and Tivoli Gardens FC played to a 0-0 draw, while in the second game a youthful Cavalier Football Club defeated Humble Lions 2-0.

In the cagey, uninspiring first game, neither team threatened with any degree of authority and probably a share of the spoils is the most appropriate result, especially because there was no competitive football on the island for the past 15 months due to the COVID-19 pandemic.

The fact the matches were played on an artificial surface could also have affected the teams’ style of play.

And the trend seemed set to continue in the second match before substitutes Dwayne Atkinson in the 77th minute, and Courtney Allen in the second minute of time added, ensured Cavalier went home with all three points.

The competition continues on Sunday with another game at the same venue.