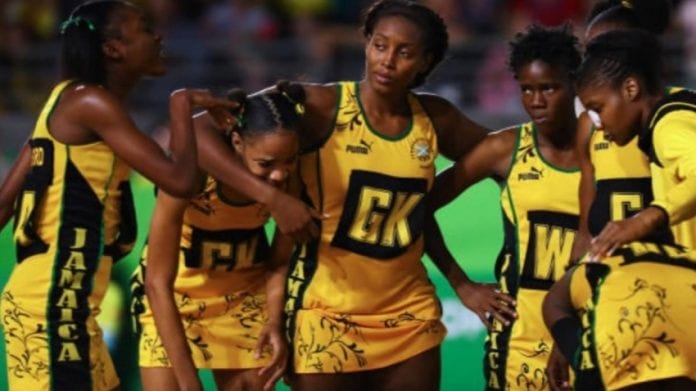 MELBOURNE, Australia, CMC – The coronavirus pandemic is set to deal a harsh blow to the earnings of Caribbean stars in the Australia Super Netball League, after the players association struck a deal with organisers for a reduction in player salaries.

With the start of the league suspended until at least June 30 because of the COVID-19 outbreak, all contracted players have been forced to take two weeks leave from their respective clubs starting from Monday.

They will then be placed on “active rest” for seven hours each week for the three weeks following, and have their pay reduced by 70 per cent.

“These are difficult and unprecedented times, not only in netball, but right across the world,” said Super Netball CEO Chris Symington.

“In a less than ideal situation, our players have shown maturity and understanding throughout these discussions and we’re pleased to have reached an outcome for the near future.

“The league has put measures in place to ensure that all players have wellbeing support during this time, and, over the next five weeks, we will have further discussions with the ANPA to determine any further changes to conditions that might need to be made.”

Players Association CEO, Kathryn Harby-Williams, said the economic fallout for players was inevitable, especially as the COVID-19 persisted across the globe.

“Our sport is not immune. Over the past few days we have endured some of our most difficult times when faced with the harsh reality of an uncertain future,” Harby-Williams said.

“We fully understand we need to play our role to enable netball to get through these bleak times, hence we have agreed to take a pay cut.

“Our game has worked really hard to continue to increase the minimum wage and allow players to be contracted for 12 month periods, but the brutal truth is that our minimum wage is $30 000 per annum and this pay reduction will be severely felt.

“However, we know we are not alone and many others throughout our community are suffering.”

She added: “On a positive note, the players feel well supported and are particularly grateful that the sport has introduced a wellbeing taskforce to help them through this extraordinary period. We look forward to getting to the other side to do what we do best – and that is play the game we love.”