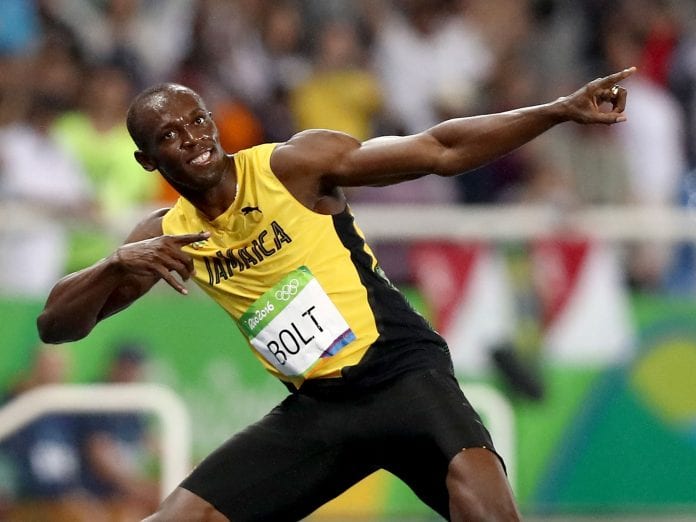 The world’s fastest man, Usain Bolt  has won the Laureus World Sportsman of the Year award for a record-equaling fourth time.

Bolt joins outstanding tennis player Roger Federer as the only two athletes to have won the award on four occasions.

Bolt continued blazing a trail of glory in 2016 when he copped three more gold medals at the Olympic Games in Rio de Janeiro, Brazil.

The Jamaican won the 100 metres, 200 metres and anchored the 4×100 metres relay – achieving that treble for the third Olympics in a row. Bolt has since had to return his Olympic relay gold medal earned in Beijing, China Olympics in 2008 due a controversial doping violation by teammate Nesta Carter.

Earlier, Simone Biles had been confirmed as the winner of the World Sportswoman of the Year award.

The American, who claimed four gold medals and a bronze in Rio, is the first gymnast to be honored by Laureus in the men’s or women’s category.