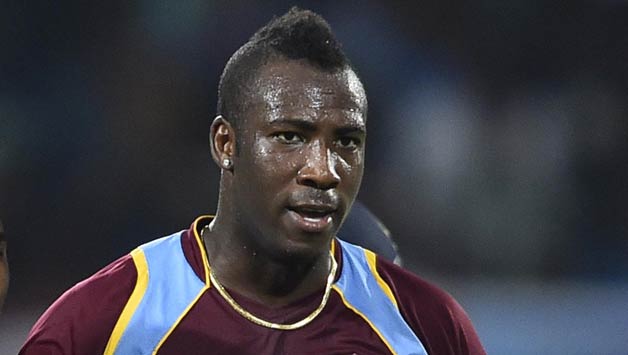 West Indies all-rounder Andre Russell has appealed for the dismissal of a one-year ban issued earlier this year for a doping whereabouts violation.

The T20 all-rounder has also called for a Jamaica Anti-doping Commission (JADCO) appeal, which seeks to extend his current one-year ban to the maximum two years, to be dismissed.  According to reports the cricketer submitted the appeals in two separate filings on March 20 and called for the JADCO appeal against him to be dismissed as there was no basis for it.

Russell was hit with a one-year ban in February of this year after being found guilty of negligence in submitting his whereabouts for anti-doping tests on three separate occasions within a 12-month period in 2015.

The cricketer’s ban is set to expire on January 30 of next year, but Russell could be out of the game for an additional year if the appeal is successful.

The appeal brought against Russell by JADCO is set to be heard by an Anti-Doping Appeal Tribunal on the 8th of May.