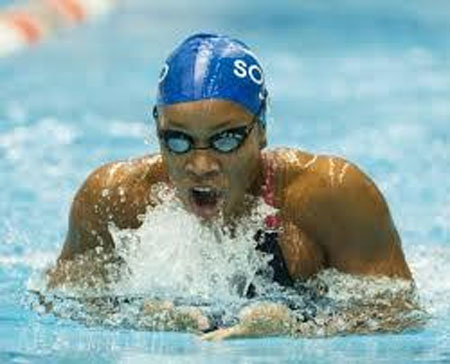 With the three victories, Atkinson improved her record to 13 victories from 14 starts this year. In the 100-yard freestyle, Atkinson became the fastest-ever Jamaican in the event with her 48.81-second clocking.