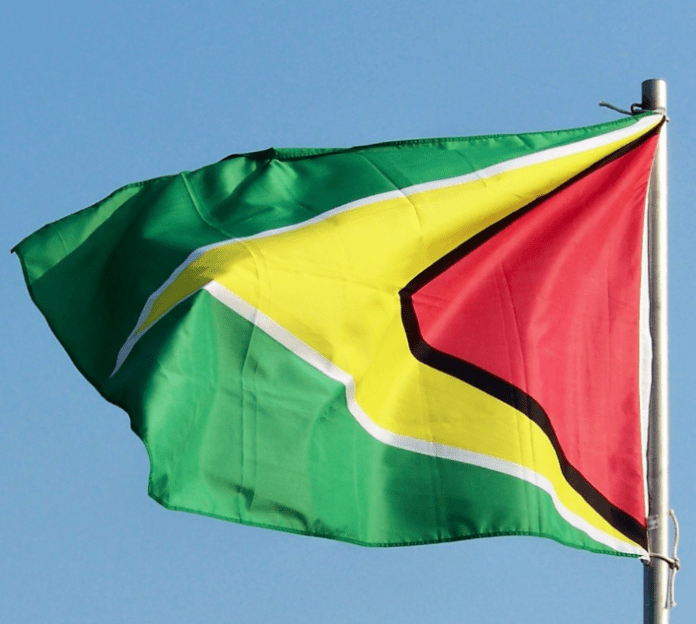 The first general election was held in British Guiana (Guyana)

On this day in Caribbean history April 27, 1953, the first general election was held in British Guyana. The election was won by the People’s Progressive Party (PPP).

Its leader Dr. Cheddi Jagan became the Prime Minister. This election was historic in more ways than one, because in Guyana (formerly called British Guiana), it was the first time a general election was held under the universal suffrage. When one speaks of universal suffrage it is regarding the right to vote and it is not restricted by race, sex, belief, wealth, or social status. In the 1953 elections, PPP won 18 of the 24 seats which gave them control of the House of Assembly.

With the elections being held under the adult suffrage this opened the door for more people to cast their votes in this historic election. The universal suffrage now gave approximately over 150,000 residents to vote. Of that number that could now vote, it was estimated that a little over 40,000 of them were illiterate, and special arrangements had to be made to enable them to cast their vote.
While this election took place under the “first past the post” system (a system used to elect MP’s within the UK system of government) history was about to be made yet again. This election gave rise to other momentous events such as Janet Jagan wife of the newly elected PM, who would later become Guyana’s first female PM, Jane Philips-Gay and Jesse Burnham all becoming the first women to be ever elected to the Guyanese legislature. Cheddi Jagan served as PM from the May 30, 1953 to October 9, 1953 he only served as PM for 132 days.