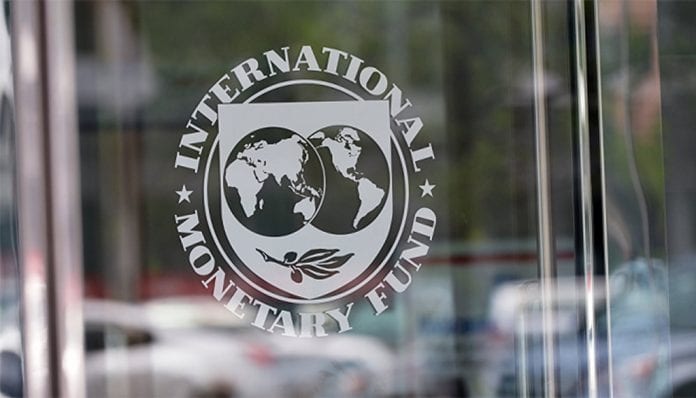 WASHINGTON, D.C. – According to the International Monetary Fund (IMF) Chief Kristalina Georgieva the world has now entered a global recession due to the coronavirus, COVID-19.

At a press conference, Georgieva gave an update on the global economic impacts and the virus and what the IMF will do to help.

“It is clear that we have now entered a recession as bad or worse than in 2009”, she stated. “We do project recovery in 2021. In fact, there may be a sizeable rebound but only if we succeed in containing the virus everywhere and prevent liquidity problems from becoming a solvency issue.”

Travel restrictions have been imposed worldwide, while businesses, shops and schools have closed down as part of efforts to stop the spread of the contagious virus. While governments around the world are doing what they can to keep their economies afloat, others have requested help from the IMF.

More than 80 countries have already have requested emergency aid, Georgieva revealed. “Normally, we never have more than a handful of requests at the same time,”  she added.

However, Georgieva said she’s heartened to see global leaders finally realising only a coordinated effort will help stop the spread of the killer virus.

“We have stated that the world is now in recession and that the length and depth of this recession depends on two things: Containing the virus and having an effective, coordinated response to the crisis,” she told CNBC.

“I’m very encouraged by what I see now. I see much clearer understanding (among global leaders) that if we don’t beat it everywhere we won’t be able to get out of it,” she added.

“We’ve never seen the world economy standing still. Now we (do). How we go about revitalising it is another important topic.” But she warned against stepping away from containment efforts too soon, adding, “There is no way to come to a strong recovery without strong containment.”

.@KGeorgieva: It is now clear that we have entered a recession. We project a rebound in 2021, but only if we contain the virus and prevent liquidity problems from becoming a solvency issue. https://t.co/dg8FHiuftW #COVID19 pic.twitter.com/BIbFaRB48u