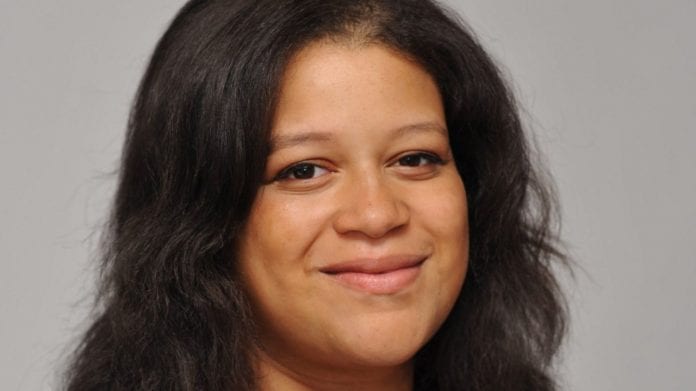 Heastie, who traces his roots to the Bahamas, said that that Assemblymember Michaelle C. Solages will serve as Deputy Majority Leader.

As Deputy Majority Leader, Assemblywoman Solages said she will aid the Majority Leader in floor operations and the chamber’s legislative process, including developing the legislative calendar and assisting the leader with program development for the majority caucus.

“I would like to extend my sincerest appreciation to Speaker Carl Heastie and Majority Leader Crystal People-Stokes for entrusting me with the duties and responsibilities of the position of Assembly Deputy Majority Leader,” Solages said.

“It is an honour to serve in this esteemed body, and I look forward to doing my part and working with my colleagues to address the unique issues our districts are facing due to this pandemic,” she added.

Last year, Solages was also elected as the chair of the Black, Puerto Rican, Hispanic, and Asian Legislative Caucus in the New York State Assembly for the 2021-22 legislative sessions.

She is the first chair to represent a district outside of New York City.

As chairwoman, Solages said she seeks to address the challenges that face marginalized communities throughout the state.

These include, but are not limited to, issues relating to racial health disparities, environmental injustice, educational inequity and mass incarceration.

Solages is a member of the New York State Assembly’s Standing Committees on Health; Libraries and Education Technology; Racing; and Wagering and Social Services.

She is also a member of the Assembly’s Legislative Women’s Caucus.