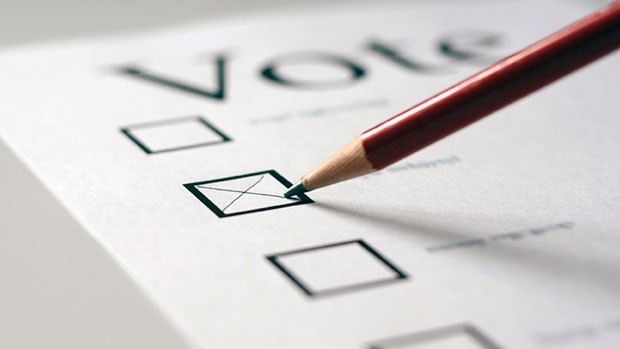 As the election season intensifies, the political poll has become one of its more powerful tools. With more access to social media and news outlets, the frequency of polls have increasing, testing the public perspective from political candidates to campaign issues. Yet the sheer quantity has arguably turned elections into a “horse race,” where emphasis is paid on the candidate or political party leading in the polls rather than their message.

Perhaps the opinion polls’ most major detraction is a growing awareness of its potential for inaccuracy and political manipulation. Long before the Internet and smart phones, media houses conducted polls, based on random samplings from a representative cross section of voters. Most of these polls were conducted via land-line telephones. However, those traditional polls were comparatively expensive, costing thousands of dollars to conduct an accurate survey from a significant sample of voters.

Today, polling can be done through less expensive methods, including robo-polling, where voters are simply requested to press cell-phone buttons or computer keys in response to questions. However, these polls tend to be less accurate than surveys conducted using real callers taken from random samples.

There’re also indications from several pollsters that participation rates are less than 50 percent, with high incidents of non-responses. To combat this, the new “scientific method” of using polling results is to predict the outcome of election campaigns by aggregating a series of polls, using the resulting average to determine campaign trends. This technique is now regularly used n the U.S. This format, however, does not take into account the advances in psychological study of polling, and how questions can be manipulated to illicit the desired response. Therefore, accumulating polling results from multiple sources – which possible ulterior motives, could skew results dramatically.

Despite these concerns, political polls have immense value in political campaigns, and will continue as a crucial part of the political process for years to come.

Besides indicating to voters who are the popular candidates likely to win an election, some polls alert voters to the specific election issues, offering the best strategy to deal with them.

Most politicians also depend on polls to monitor feedback on their campaign and their chances of being elected. Some parties and candidates conduct their own private polls. In Jamaica, there’s speculation the main reason why Prime Minister and People’s National Party leader Portia Simpson Miller postponed a possible December general elections was because internal PNP polls showed the party’s popularity was slipping.

Candidates and parties leading in political polls also attract more financial support, campaign volunteers, and media coverage than their opponents. More importantly, these polls offer candidates that vital message from which they can reposition their campaigns. Polls are the compass that allows some candidates and parties to chart a winning course.

Political candidates and parties are like businesses, seeking the best method to advertise their products or services in crowded multi-media markets. Those who succeed in gaining recognition in political polls have a distinct advantage over their opponents.

Although some voters may have doubts, it’s advisable that they pay attention to a series of polls rather than one poll, which is really assessing a situation in a specific time. A series of polls by different pollsters, over extended periods, offer crucial trends on how candidates and political parties should be perceived.

Ultimately, it’s the votes cast on Election Day that determines the winners, not the political polls. However, it cannot be ignored if candidates or parties fail to disseminate relevant political messages early to voters so these messages can be considered as they vote.