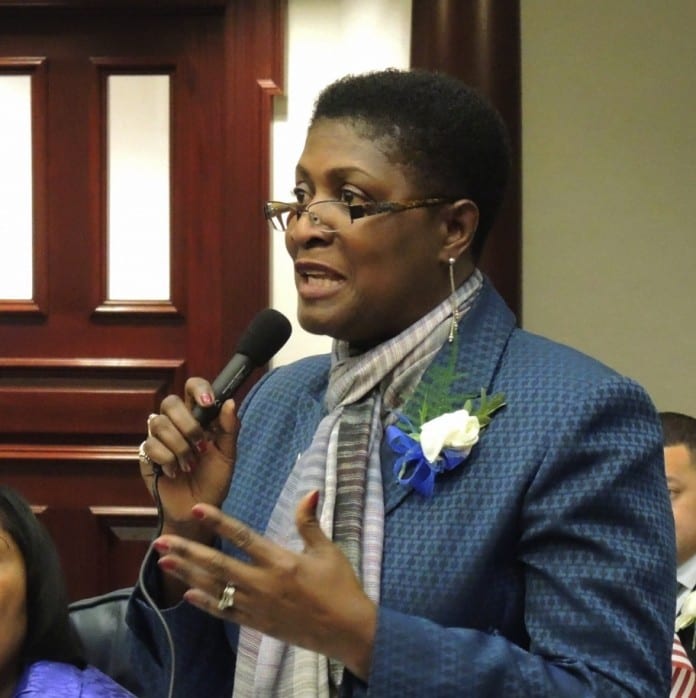 A new political landscape may be on the horizon as many local Caribbean-American incumbents with expiring terms seek new political offices in the 2016 elections. Some may have a high hill to climb, as newcomers will be seeking to fill the offices vacated.

One of the more visible elected offices whose term ends during November 2016, is Florida Representative Hazelle Rogers, who has represented District 95 in Broward County since 2012, and District 94 from 2008 to 2012. But Rogers, who previously served the Lauderdale Lakes Commission from 1996 to 2008 has her eyes on Lauderdale Lakes’ mayoral campaign against incumbent Barrington Russell, who also terms out next November.

“Lauderdale Lakes has been my home for over 30 years and every decision made in that city affects three generations of my family and that’s very personal for me,” says Rogers. “I have a vision which will resonate with every resident and business owner in the city.”

Rogers says she plans to continue improving some of the programs and partnerships she initiated as commissioner, including strengthening the Economic Development Advisory Board and maximizing relationship with the city’s property owners.

To date three candidates have registered to contest the District 95 seat being vacated by Rogers. The candidates include Surinamese-American Roxanne Valies a board member of the national Institute of Caribbean Studies and regular advocate for the Diaspora on Capitol Hill and at the White House. As the first Lauderhill Regional Chamber of Commerce President selected to serve two consecutive terms (2011-2013), she also founded the accompanying Lauderhill Regional Chamber of Commerce Foundation.

Roxanne told National Weekly her goal is to “take the breadth and depth of my community experience and education and put it to work for the betterment of District 95. I will be a voice for access to the American Dream for all its residents with an emphasis on education and economic opportunity.”

It’s speculated current Lauderdale Lakes Mayor Russell could also be a contender for the District 95 seat, but attempts to contact him for confirmation was unsuccessful. Another potential candidate, also unconfirmed, is Lauderhill Mayor Richard Kaplan.

Meanwhile, to date four candidates have registered to challenge incumbent District 9 Broward Commissioner Dale Holness for his seat. The challengers include Florida Senator Chris Smith whose term ends next year. Holness said he understands anyone’s rights to seek any office, but is confident his record of accomplishment and “tireless work” in securing jobs and empowering District 9 residents and those of Broward County will speak in his favor at the polls next year.