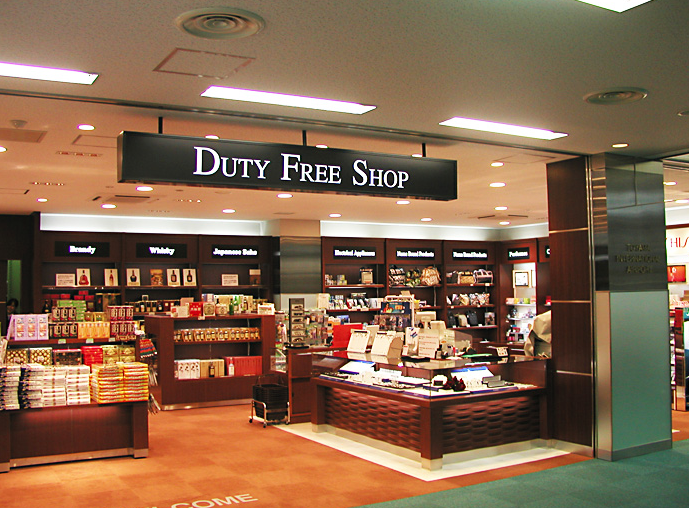 The airport terminal never felt so important. The precious cafes and duty-free stores that populate terminals at the Miami International Airport can be profitable real estate for contractors – but can also be a crucial platform to showcase key regional brands to travelers.

With this in mind, the Miami-Dade County Commission has ordered the Miami International Airport (MIA) to provide more ethnic diversity in their retail spaces, after MIA granted preferential contracts to both Miami-based clothing brand Perry Ellis and the Emilio and Gloria Estefan-owned Estefan Kitchen – a spin-off of their popular Cuban restaurant chain Bongos.

The two companies were selected for representing the ideal “flavor of Miami,” and was able to bypass the often fiercely competitive bidding process for contractors. The county commission, however, argued that the city’s other iconic companies among the Caribbean and Black community should be considered. MIA is now required to negotiate leases with famed Haitian restaurant Chef Creole and African-American-owned company, Jackson Soul Food. The commission did not specify whether other local retailers could be evaluated for the special no-bid deal.

“Tt was important that the concessions of MIA reflect the diverse cultures and peoples that make up the county. The flavor of Miami is not just Bongos, and it’s not just Perry Ellis,” said Commissioner Barbara Jordan, who presented the proposal, and is one of four black members on the 13-seat commission. “The flavor of Miami is also Chef Creole and Jackson Soul Food.”

Her legislation passed 9-1, with one lone no-vote Commissioner Daniella Levine Cava, who objected to the idea of offering a no-bid deal to any company, preferring all companies bid with equal access.

In their defense, MIA executives said they were already negotiating contracts with these two companies for 8-year leases, and had plans to add them to the list of vendors for the commission’s approval. Commissioner Jordan, however, said she was not “confident” that the executives would have proceed in diversifying the retail space without the commission’s intervention.