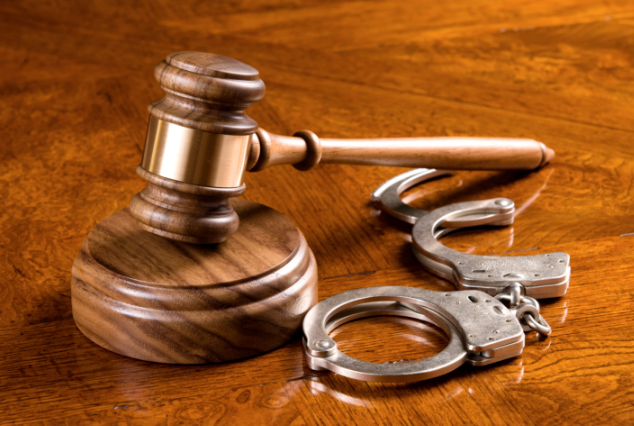 The American Securities and Exchange Commission (SEC) has charged a former Boston resident with operating a US$10 million Ponzi scheme that claimed to generate profits from bridge loans to large businesses in Jamaica.

The charges were laid on Tuesday against Mark A. Jones, who lives in Miami and has a second home in Jamaica.

Mr. Jones was arrested on Sunday by the Federal Bureau of  Investigation while the U.S Attorney for the District of  Massachusetts filed related criminal charges against him on Monday.

According to the SEC complaint, filed in federal court in Boston, Jones began soliciting investors in 2007 and said their money would be pooled and used for bridge loans to Jamaican businesses awaiting loans from commercial banks.

Jones told investors the bridge loans would generate 15 per cent to 20 per cent interest annually.

Jones raised about US$10 million from at least 21 investors in six states and Washington, D.C., including three of  his relatives.

Jones appeared in YouTube videos touting investment opportunities in Jamaica and met with investors here to show local projects they had purportedly funded.

He used investors’ money to pay other investors – the hallmark of  a Ponzi scheme.

The American also used some investors’ money to pay his personal expenses.

According to US media reports, many of  those that Jones defrauded are retirees who are now in financial straits.

The SEC obtained a court order on Tuesday, freezing Jones’s assets, and an order to repatriate investor funds that were moved overseas