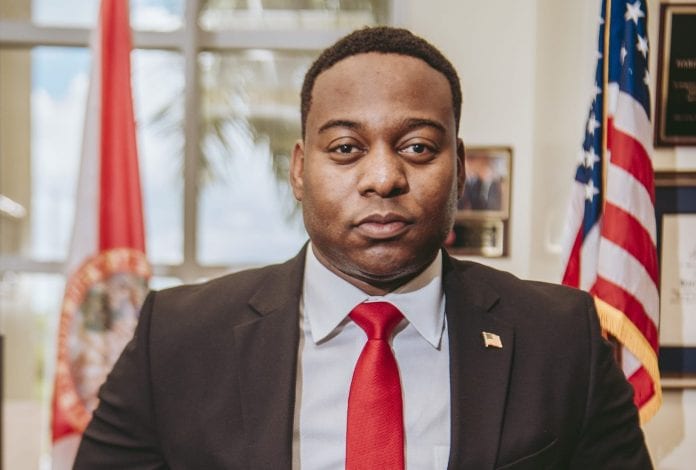 Broward County on Tuesday made history after electing a new State Attorney for the first time in 44 years. Voters elected Democrat Harold Pryor to serve in this post, making him the first Black person to do so.

With 100 percent of the precincts reporting, Pryor beat his Republican challenger Gregg Rossman, 64% to 36%.

Satz sent his successor a message on Tuesday night.

The Broward State Attorney’s Office has a four-year term.

Pryor initially worked for the state attorney’s office before going into private practice.

He served as an Assistant State Attorney with the Office of the State Attorney in and for the 17th Judicial Circuit of Florida, prosecuting serious criminal offenses in the Felony Trial Unit.

After serving as a prosecutor, he served as president of the historic T.J. Reddick Bar Association, Broward County’s black bar association. He was instrumental in convincing the Broward County Commission to rename the North Wing of the courthouse after Judge Thomas J. Reddick, Jr., Broward County’s first African-American to serve on the Bench.

Pryor is also the first Black male state attorney in the entire state of Florida.