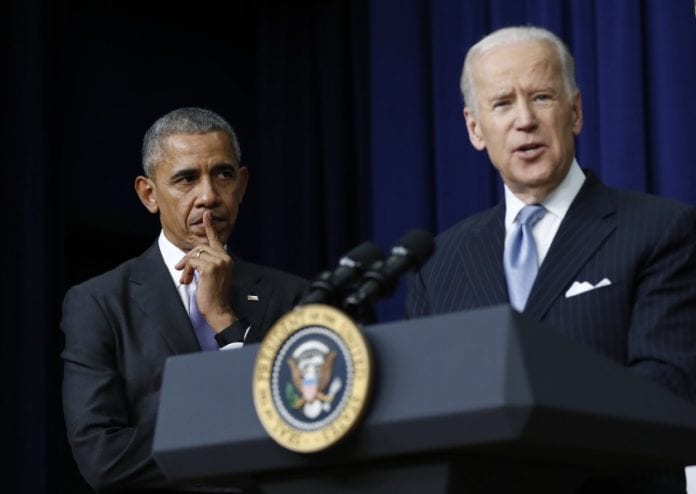 Former US President Barack Obama is hitting the campaign trail for Democratic Presidential candidate Joe Biden, with a visit to South Beach.

The Biden-Harris campaign announced on Wednesday that President Obama will travel to Miami for a campaign stop on behalf of Biden and Senator Kamala Harris on Saturday.

According to Floridapolitics.com, Obama will then circle back to the state for an as-yet-unannounced Orlando stop sometime next week.

The news came shortly after Obama formally hit the trail this year with a Wednesday visit to Philadelphia.

This announcement also comes after President Trump said he will hold another rally at The Villages Polo Club in Central Florida later today. The time and place of Obama’s visit to Florida have not yet been announced.

Florida and Pennsylvania loom as the largest two swing states in terms of electoral votes. President Donald Trump won both in 2016, defeating Democrat Hillary Clinton by just over 1 percentage point in Florida.

But Obama won the state in 2008, by 3 points over John McCain, and in 2012, by less than 1 point over Mitt Romney. He’s the only Democrat to win the state twice for President since Franklin Delano Roosevelt.