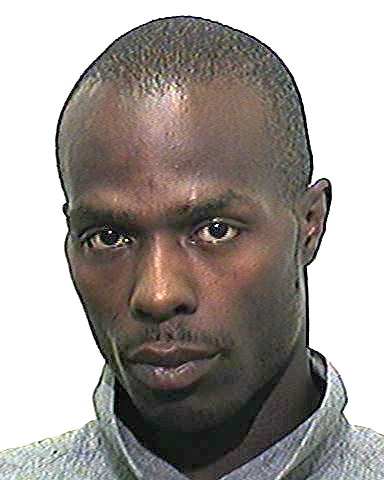 Four years after Canadian authorities demanded the extradition of Jamaican George Flowers, he has finally returned to Toronto.

Law enforcers escorted the 48-year-old HIV-infected man to Canada where he is charged with 12 counts of sexual assault.

It is alleged that Flowers knowingly engaged in sexual intercourse with several women without disclosing his HIV status. Four women have brought cases against him.

According to information released by the Office of the Director of Public Prosecutions in Jamaica, three of the four complainants subsequently contracted HIV, and all the complainants swore in affidavits that they would not have had sexual intercourse with him had they known he was HIV positive.

Toronto police told the Globe and Mail in an article published in October 2012, that Flowers worked in Toronto in the entertainment business and met women in bars and other venues.

It’s alleged he has known since 1996 that he carries the HIV virus, which causes AIDS, but did not disclose his status.

The article further pointed out that Canada’s Criminal Code specifies that anyone who is HIV positive must apprise their sexual partners, and charges can be laid regardless of whether the infection is transmitted.

Since his arrest in Jamaica in August 2015, Flowers had waged several legal battles to prevent his extradition.

In his final attempt in January, he filed an application contending that the extradition warrant that was signed by Justice Minister Delroy Chuck on November 30 was flawed and invalid.

His defence team had argued that it was signed while Flowers had a matter before the court. Furthermore, they contended that the warrant was no longer valid as the Extradition Act stipulates that a warrant expires after one month. However, the Court of Appeal later struck out the matter.