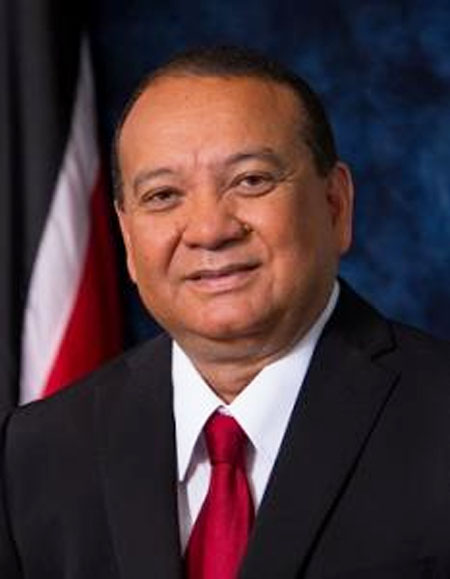 The Trinidad and Tobago government says it has entered into a multi-million dollar joint private-public sector initiative as it moves to revive an aluminum smelter project that had been shelved by the previous People’s Partnership administration.

The government said it is injecting TT$35 million into the project in partnership with Alutech Limited. Energy Minister Franklin Khan indicated that it would be a 60/40 arrangement.

Khan said that previous People’s National Movement (PNM) administrations had intended to get involved in the industry, adding that this was the rationale behind the aluminum smelter plant which was cancelled by the previous government.

Prime Minister Dr. Keith Rowley told the Parliament’s Standing Finance Committee on Friday that the state has been dealing with various claims made against following the decision by the last government to end the smelter plant project.

“There is some settlement with respect to the closure of the project where the minority partner would have had claims against the state.

“Those matters are still in negotiations, however, both parties have agreed to go forward and some of that settlement considerations would be taken into account”.

For more on the aluminum industry in the Caribbean, visit the link: Alpart to resume production