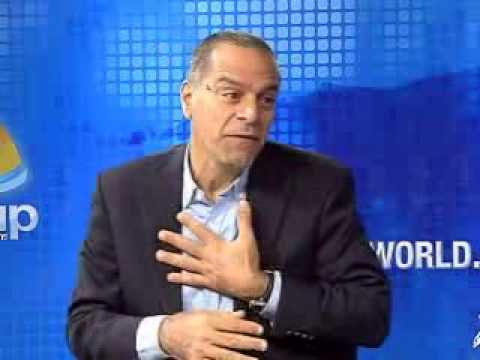 The Environmental Management Authority (EMA) of Trinidad and Tobago says it is investigating an oil spill that has been spreading across Trinidad’s western coast on the weekend. The agency is appealing to persons with information to assist in the determination of the cause of, and those responsible for, the spill.

Environmentalist and head of the Fisherman and Friends of the Sea (FFOS), Gary Aboud has described the oil spill off the coast of Chaguaramas as an “environmental nightmare” warning it poses a serious threat to both marine and terrestrial ecosystems.

“The tide has changed but some of the residual oil remains in the bay. Fish can’t live in that, this is a national park, a Chaguaramas national park,” Aboud told reporters, dipping his hand into the sea to show the magnitude of the oil spill.

“Every week the big ships discard their waste oil from their bilges and this is what we get,” Aboud said, adding that he feared that such widespread spillage could severely affect local fishing grounds placing consumers at risk of illness.

He said that the spill should serve as a wakeup call to those in authority to implement proper legislation and policies as well as stiffer penalties for companies that disregard environmental safety and best practices.

The EMA said it was also appealing to people with any information to come forward as investigations continue in identifying the potential source of the oily substance.

Aboud also told reporters that “every year the Chaguaramas area suffers from massive oil spills, and no one has ever been prosecuted or fined.”