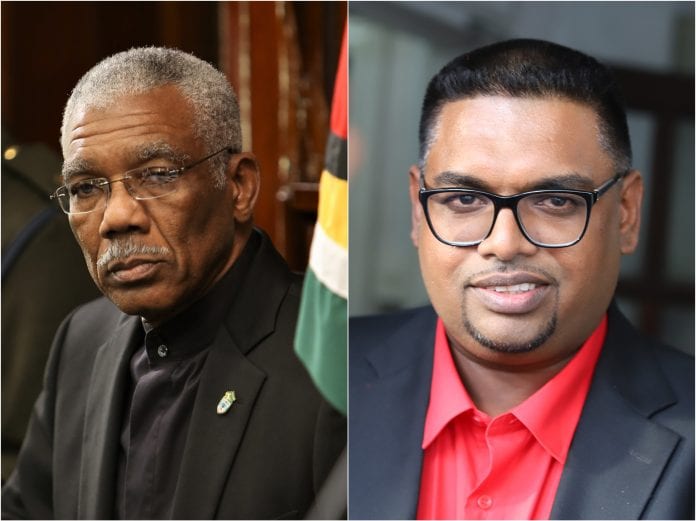 GEORGETOWN, Guyana (CMC): The two main contenders in Guyana’s regional and general elections on March 2 traded accusations late Tuesday night as Guyana continued to await word on which one of them will control the affairs of the country for the next five years.

The ruling coalition, A Partnership for National Unity (APNU), said it wanted to “strongly condemn” a statement released by the main opposition People’s Progressive Party/Civic (PPP/C) calling on the police “to take all necessary steps to protect all public buildings which house government offices including, but not limited to, all ministries of the government.

The opposition claimed that it had received “credible information that attempts are being made to remove and destroy important records of the government of Guyana and other public documents and moveable assets of the State”.

But the coalition, which also includes the Alliance for Change (AFC), lambasted the opposition for what it deemed a “reckless and irresponsible statement”, adding that it was “based on absolute falsehoods and manufactured information and is clearly designed to excite and incite the public”.

The coalition asserted that the purported fearmongering was “a manifestation of the throes of desperation that the PPP has found itself in”.

The APNU reiterated an earlier call to all of Guyana, and more specifically, its supporters, “to continue to exercise patience as we await the official announcement of the results by the Guyana Elections Commission”.