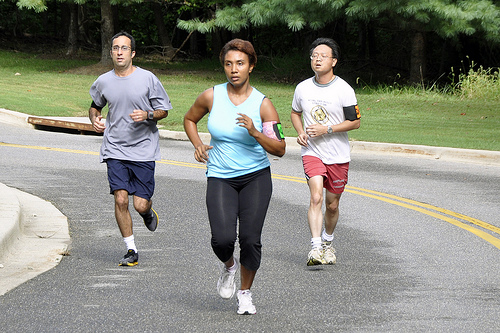 Health and Wellness Minister Dr. Christopher Tufton said only 20 per cent of the Jamaican population have health insurance, with more than half of these being public sector workers.

“The lack of insurance means that too many people, including the poor and vulnerable, are denied access to timely medical care, due to long waits and inadequate service and equipment,” Tufton said, adding that in 2016, at least 32 per cent of Jamaicans reported that they did not access care when needed due to financial reasons.

He said World Bank data reveals the average Jamaican with a non-communicable disease (NCD) allocates a third of his or  her monthly household income to health care.

“Too many Jamaicans are denied care. We have to fix it,” Tufton said, telling legislators Tuesday that the NHIP Green Paper, which he had earlier tabled in the legislative chamber, forms an important part of the Government’s response to this situation

“This Green Paper will lead to a final proposal aimed at providing appropriate levels of access, coverage, and financial protection to the population. It is a promise we made when we campaigned for office back in 2016 and a necessary addition to public health financing.

“Our aim is to discuss the Green Paper with critical stakeholders over the next six months, while refining it in order to have a finalized plan ready for phased implementation in the upcoming financial year,” Tufton said, adding that a team headed by Dr. Wesley Hughes will lead a process of public consultation on the issue.

The Health and Wellness Minister said he is prepared to sit with them and talk to “ see how the government can assist that process.

“This must be a partnership. Private health insurance must complement the proposed NHIP, with Jamaicans encouraged to ‘top up’ or establish such relationships as appropriate, as an investment in themselves.

Mr. Speaker, we cannot afford it. The policy already exists for hospitals to take a fee from these private cards once they are presented. However, this is dependent on the cardholder presenting his/her card and many do not. We intend to fix this, through appropriate amendments in law. I will be meeting with the private insurance companies to discuss this in the coming months,” Tufton told legislators. 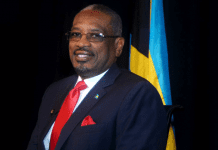