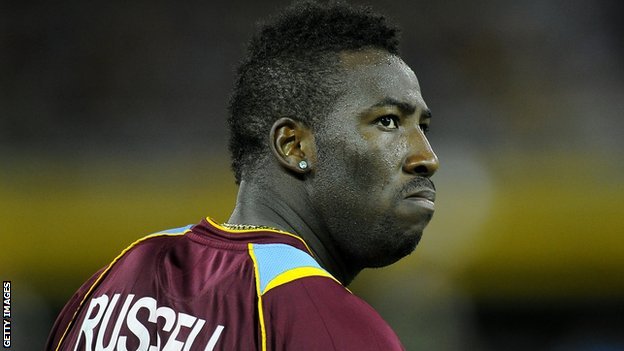 Mohammed Khan, the General Manager of the 2016 Hero CPL champions, Jamaica Tallawahs, said the loss of all-rounder Andre Russell for the upcoming Caribbean Premier League (CPL) will be a huge loss for the team. He said, however, that he is confident that the Tallawahs will find ways to cope without its superstar player.

Russell, 28, was banned on Tuesday for a year for failing to file his whereabouts information on three consecutive occasions which under the code of the World Anti-Doping Agency (WADA) is equal to a doping violation.

According to Khan, with the departure of Chris Gayle to the St. Kitts and Nevis Patriots, Russell was the new face of the Jamaica Tallawahs. His talents will be hard to replace.

Khan said the franchise is firmly behind the player as he goes through this difficult period. Commenting on what it means for the Tallawahs for the upcoming season of the CPL, Khan revealed that now that the team will be without Gayle and Russell, fans will see a brand new team capable of winning in different ways.