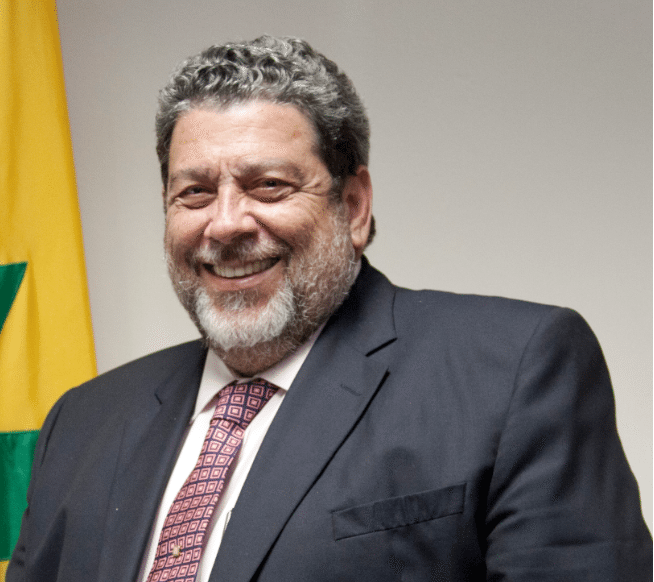 As St. Vincent and the Grenadines (SVG) celebrates its 36th anniversary of political independence from Britain on Tuesday,Prime Minister Dr. Ralph Gonsalves announced a salary increase of 2.5 per cent for 2015, retroactive to January 1 and payable on December 18.

“This increase is at 2. 5 per cent and it is tax-free.  The cost to the Treasury amounts to approximately EC$7.25 EC million,” said Gonsalves, who is also Minister of Finance.

It will be the first increase for public servants since 2011.

In an address at Victoria Park, Gonsalves also announced that the much delayed multi-million dollar Argyle International Airport will be operational by 2016.

He told the cheering crowd that the airport would be operational in time for the national team’s World Cup match against the United States on February, 2 next year.

Gonsalves said the 2015 salary increase will cost the Treasury seven million EC dollars and announced a Gonsalves, who is leading his Unity Labour Party (ULP) into general elections, said he intends to create a number of senior graduate teaching posts from the current 65 “to a number closer to one hundred to facilitate further upward mobility to these beneficiaries of the education revolution”.